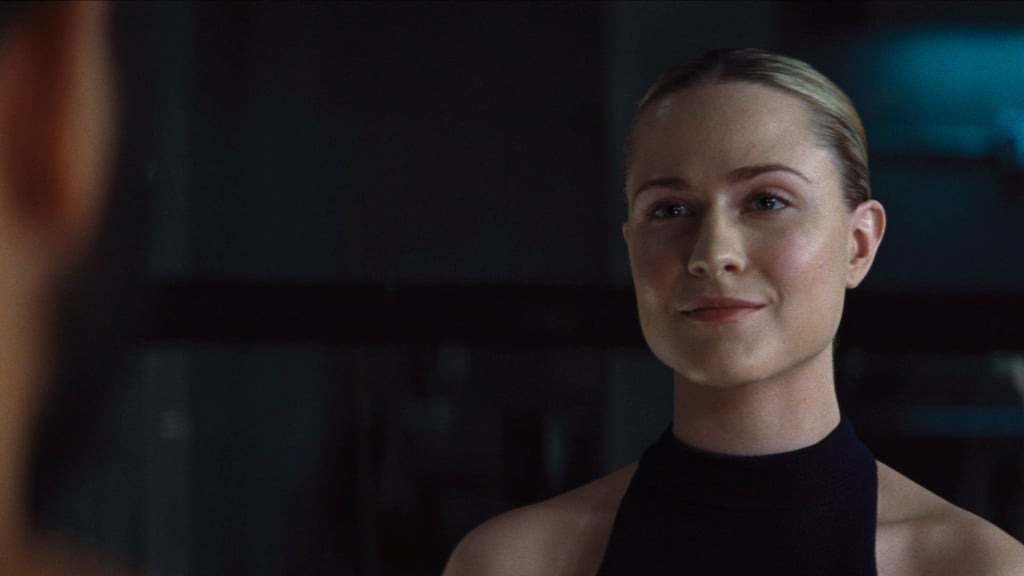 Now that Game of Thrones's watch has ended, it's time to look ahead to HBO's other vast sci-fi/fantasy series, Westworld. As luck would have it, a tantalizing trailer debuted during the Game of Thrones series finale on May 19, teasing all sorts of goodies, including Dolores Abernathy (Evan Rachel Wood) out in the real world and Aaron Paul's new character, who may be a low-level Delos employee — at least that's what some fans are speculating based on the trailer.

So just where will the season (debuting in 2020) pick up after the game-changing season two finale? Because it seems like it could be an entirely different show. HBO programming president Casey Bloys tells Deadline that Westworld "still has robots in it, but it's not so much a reboot as it is following the characters."

With that in mind, here's a reminder of where all the characters left off at the end of "The Passenger."

Related:
Every Detail We Have About Westworld Season 3, From the Premiere to the Biggest Theories
Previous Next Start Slideshow
WestworldTV