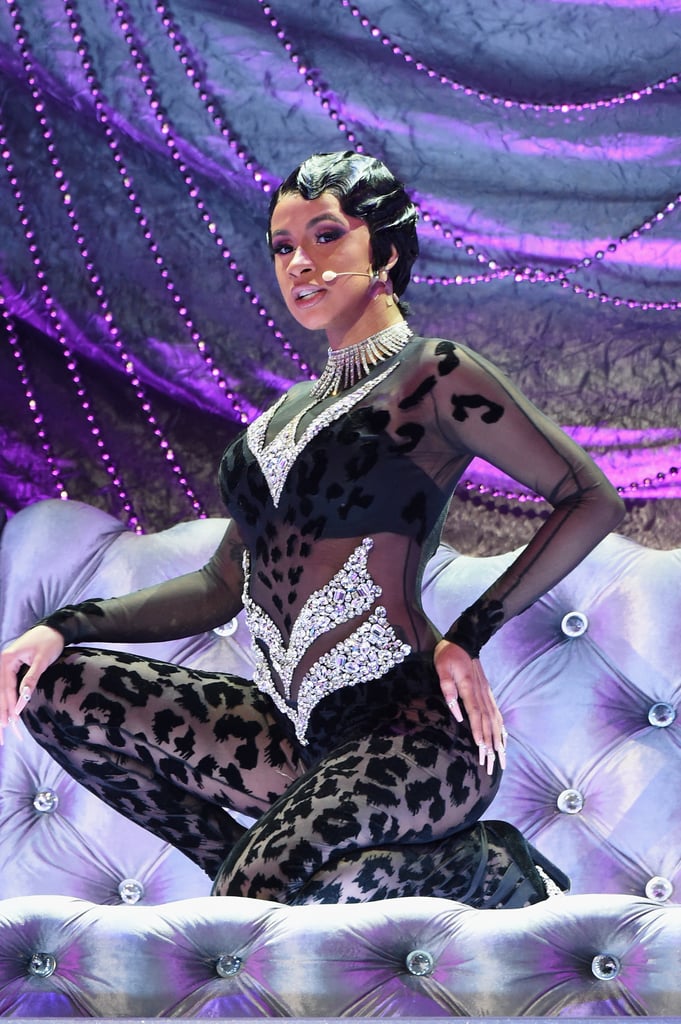 Las Vegas is bringing in a slew of big-name music artists who have officially plotted residencies in 2019. From solo artists like Lady Gaga to Janet Jackson to legendary bands like Aerosmith, there's an array of performers descending on the Entertainment Capital of the World to put on productions. This year is also particularly special for some of the artists who will be gracing stages on the Vegas strip: for Céline Dion, this will be her final Vegas residency after having to postpone her shows in 2018 for health reasons. Meanwhile, Cardi B will make her Vegas residency debut. Whether you're into R&B, rock, hip-hop, pop, or soul, there's a show for you! Read on to see some of the biggest musicians heading to Vegas in the coming months.

Related:
If These Music Videos Indicate Anything, It's That 2019 Is Going to Be Sexy as Hell
Previous Next Start Slideshow
Best Of 2019Entertainment NewsMusic