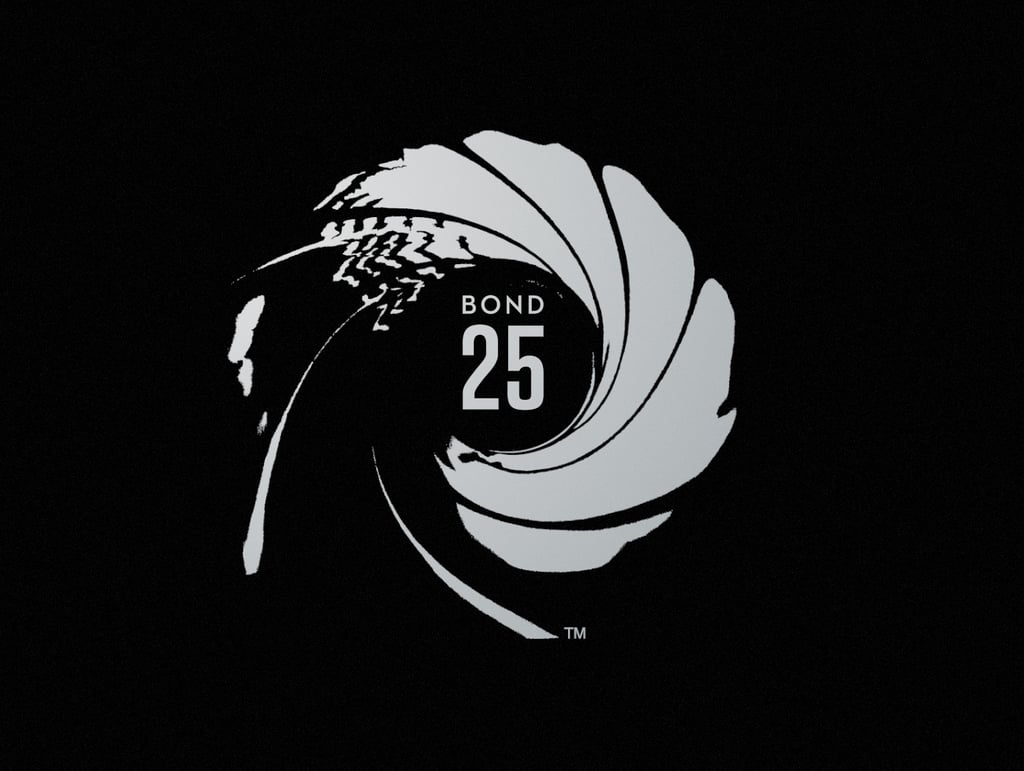 The 25th Bond Movie Finally, Officially Has a Title

Filming on the 25th James Bond movie has begun, which means more and more details about the next instalment of the action series have started to trickle out.

At a special launch event held at GoldenEye (author Ian Fleming's former estate in Jamaica) a few months back, we learned that Daniel Craig will return as the MI6 agent, and he'll be bringing plenty of familiar faces along for the ride. In addition to franchise alums like Naomie Harris, Lea Seydoux, Ralph Fiennes, and Ben Whishaw, those rumours of Rami Malek taking up the mantle of Bond villain turned out to be true!

Though the Oscar-winning actor wasn't able to join the cast for the official announcement, he did send a video message, and in true Rami Malek style, it was just a little bit creepy. Fans of Captain Marvel are also in for a treat when they find out who else is coming along for the ride this time around. Oh, and the studio has finally announced the film's title! Keep reading for everything we know so far about this landmark James Bond movie, ahead.