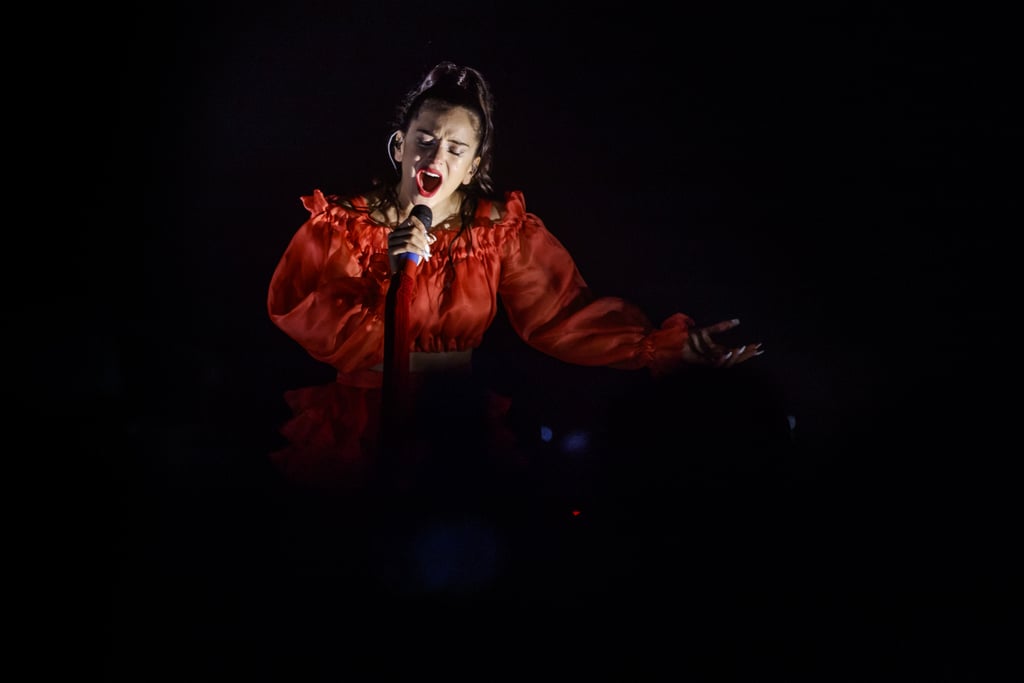 8 Things to Know About the Rising Spanish Pop Star Rosalía

Rosalía first stepped onto the music scene in 2018 with her hit single, "Malamente". Since her breakthrough on the international stage and the release of a second studio album, El Mar Querer, the 25-year-old Spanish singer has continued to transcend the charts.

It's her style that sets her music apart from other artists in the field. Drawing influence from Catalonia's age-old culture of flamenco, Rosalía incorporates its traditional elements but approaches the art form from a personal and contemporary angle. The result? A mix of genres, from flamenco to R&B, that produces a dramatic, eclectic, and romantic sound.

Rosalía's ascent to stardom is really only beginning: she just kicked off a world tour in Argentina, and her shows are selling out in minutes with hardcore fans packing the floor. Before this pop star takes over the global stage, get to know these eight things about Rosalía, below.

Rosalía
It's Official! Rosalía and Rauw Alejandro Confirm Their Romance on Instagram
by Njera Perkins 27/9 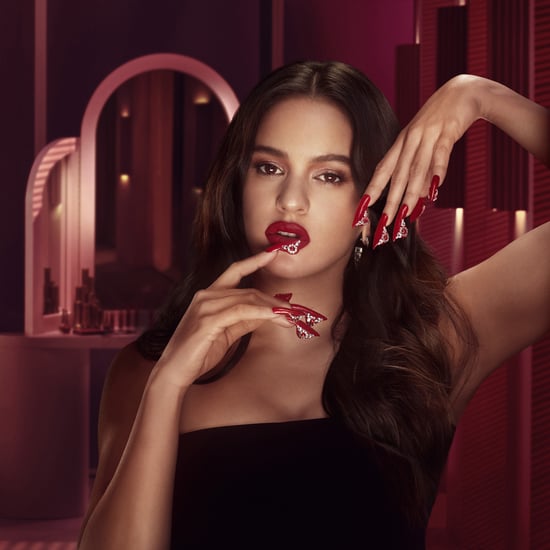