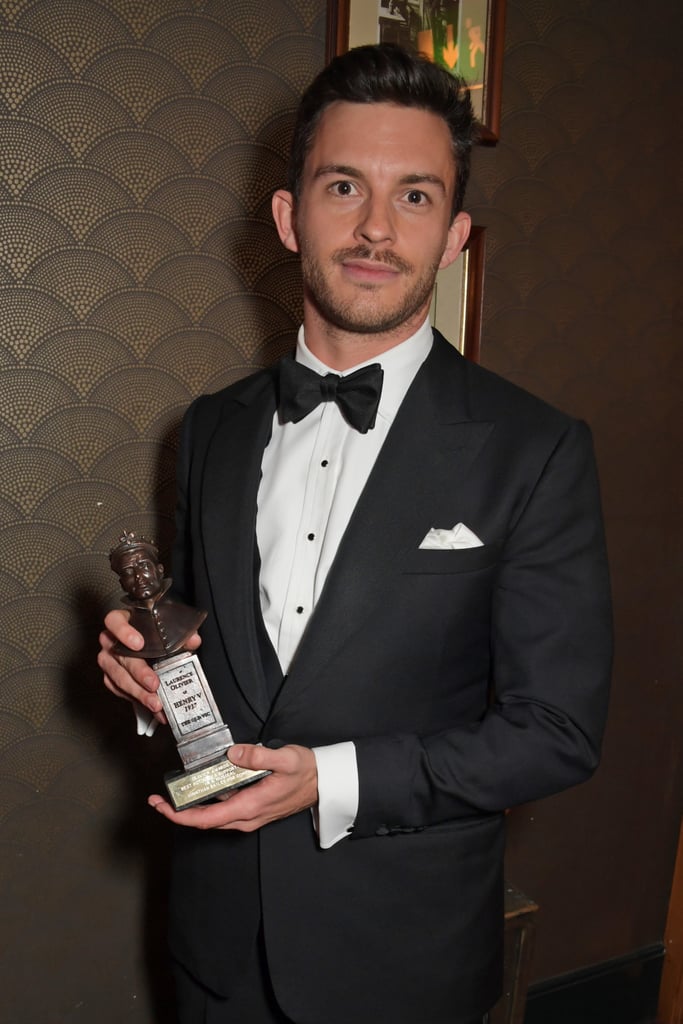 Everything You Should Know About Bridgerton's Jonathan Bailey, TV's Hottest Viscount

Viscount Anthony Bridgerton may be a bit of a polarising character in Bridgerton, but in real life, the actor who plays Daphne's controlling older brother couldn't be more different. English actor Jonathan Bailey, 32, kicked off his acting career in theatre before landing the role of Flatpack in the TV comedy series Campus. He went on to appear in Broadchurch, W1A, Crashing, and Jack Ryan, among other TV shows and movies, and we have a feeling we'll be seeing a whole lot more of him after Bridgerton. Here are just a few fun facts you should know about the eldest Bridgerton sibling.

Related:
Can't Get Enough of the Bridgerton Cast? Check Out Some of Their Other Roles!
Previous Next Start Slideshow
BridgertonCelebrity FactsTV