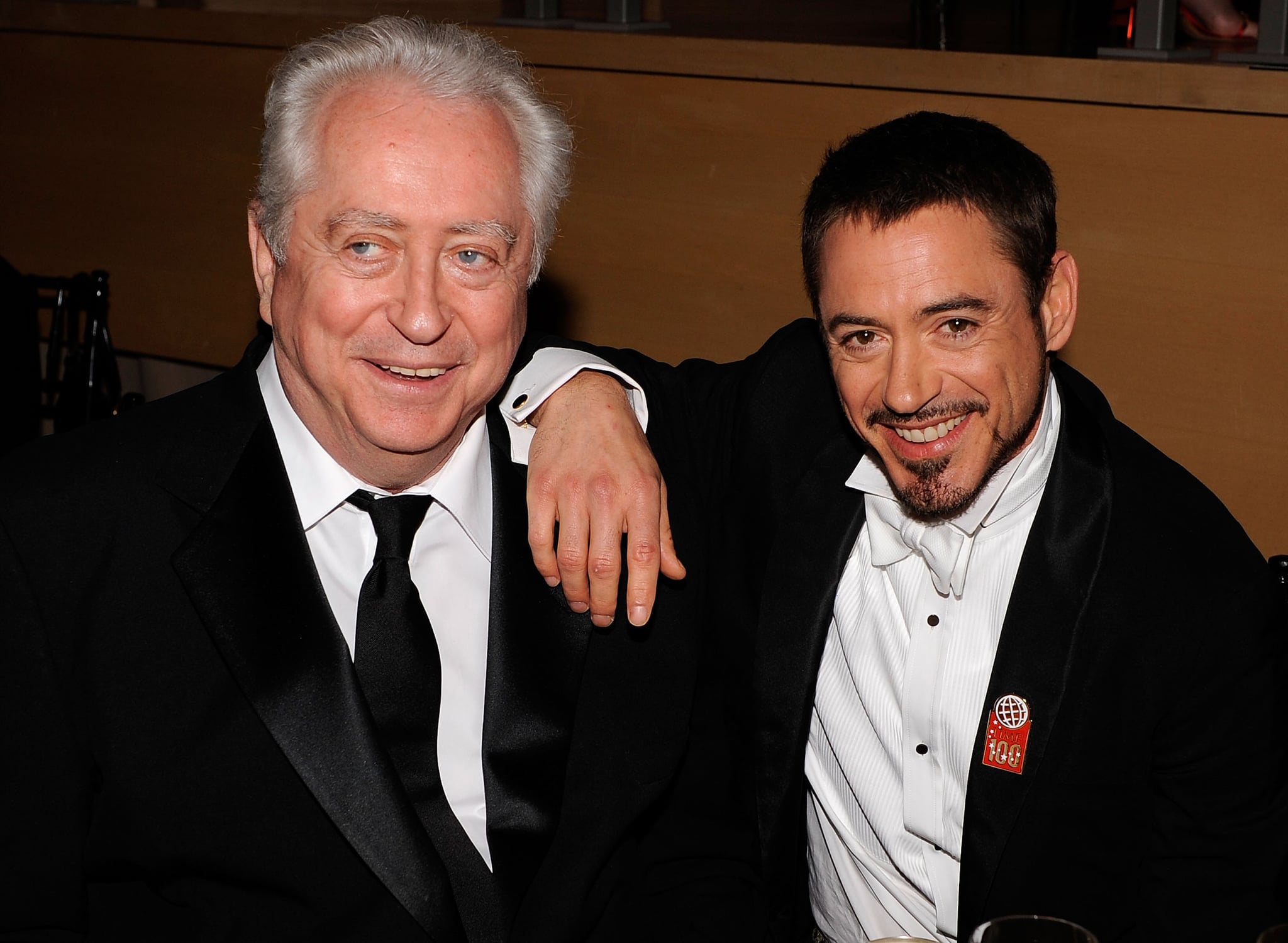 Robert Downey Sr. died at the age of 85 on 6 July. His son, actor Robert Downey Jr., confirmed the news in a touching Instagram tribute on 7 July. "RIP Bob D. Sr. 1936-2021 . . . Last night, dad passed peacefully in his sleep after years of enduring the ravages of Parkinson's," the Marvel star shared alongside a black and white photo of his father. "He was a true maverick filmmaker, and remained remarkably optimistic throughout . . . According to my stepmoms calculations, they were happily married for just over 2000 years. Rosemary Rogers-Downey, you are a saint, and our thoughts and prayers are with you."

The actor and director, best known for writing and directing the satirical film Putney Swope, got his start in 1953 with the short film The American Road. During his career, Robert Sr. had roles in Boogie Nights, Magnolia, To Live and Die in L.A., and on The Twilight Zone. He directed his son, Robert Jr., in Pound, Greaser's Palace, Moment to Moment, Up the Academy, America, Rented Lips, Too Much Sun, and Hugo Pool. Robert Sr. is survived by his wife, Rosemary Rogers-Downey, and his children, son Robert Jr., 56, and daughter, Allyson, 57.

Award Season
Kerry Washington Honours Michael K. Williams at the Emmys: "Your Excellence, Your Artistry Will Endure"
by Monica Sisavat 2 days ago

Celebrity Style
Dua Lipa Just Wore Trousers With a Front Cutout, and the Trend Has Officially Gone Too Far
by Yerin Kim 6 days ago

Celebrity Instagrams
Thanks to Some Rule Breakers, We Got an Inside Look at the Star-Studded Met Gala
by Victoria Messina 1 week ago

Celebrity Style
Dan Levy Goes to His First Met, Makes a Statement For the LGBTQ+ Community That Speaks Volumes
by Sarah Wasilak 1 week ago