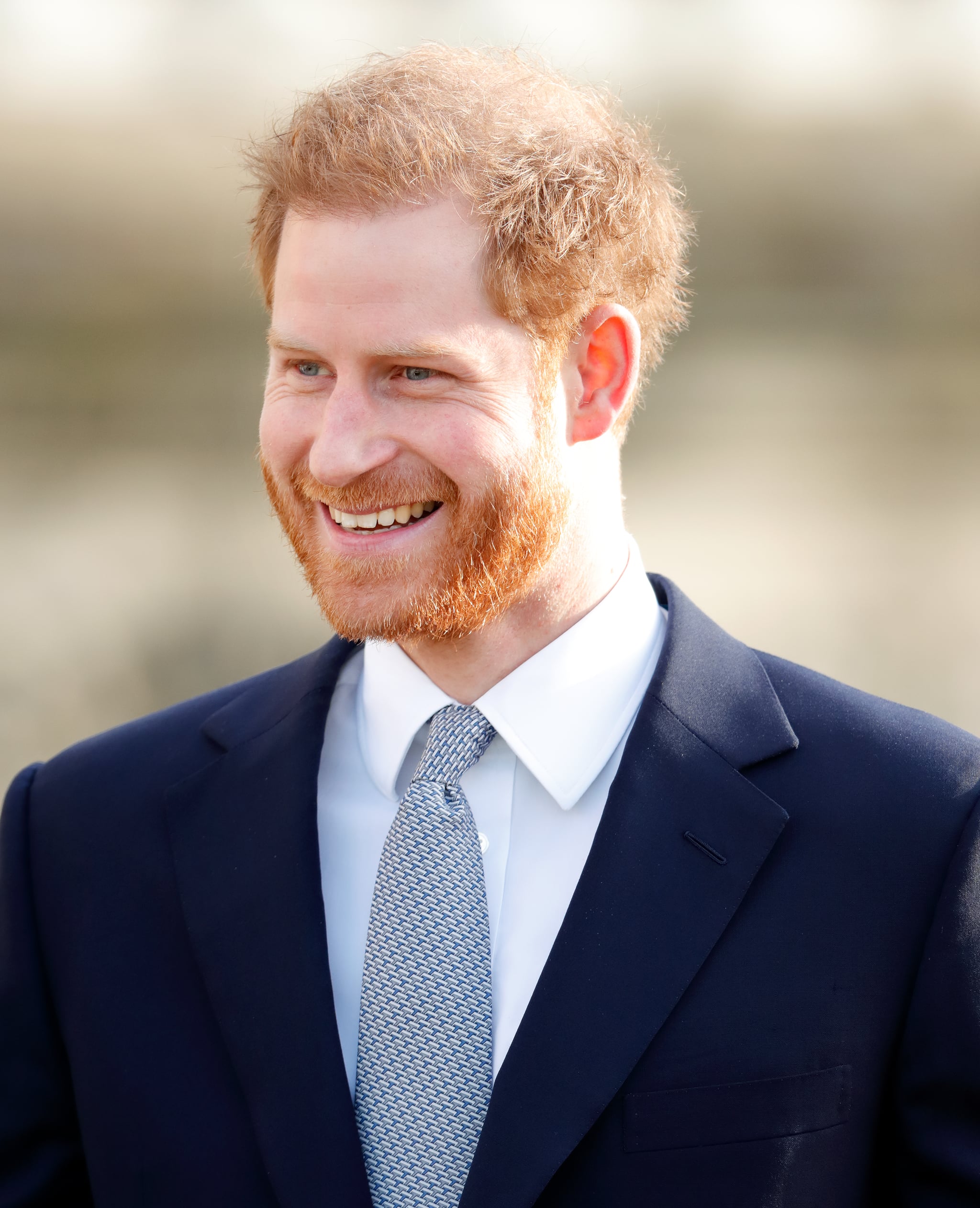 In his new position, Harry will reportedly have input in initiatives that include product strategy decisions and charitable contributions and be able to advocate publicly on topics related to mental health. Mental health is such an important topic for the Duke and Duchess of Sussex and is often reflected in their charity work and initiatives, so joining BetterUp feels like an organic next step for Harry.

The role marks Harry's first step into the private business world following his and Meghan Markle's step back as official senior working members of the royal family. Since their exit, they've signed deals with Spotify, launching their Archewell Audio podcast, and Netflix, working on a variety of projects including documentaries, docuseries, feature films, scripted shows, and children's programming.

"Meaningful and meaty" is how BetterUp's Chief Executive Alexi Robichaux described Harry's new role, so we're sure with his other projects, plus family life (and their second baby arriving in the spring), the new job will keep the duke very busy indeed.

The Royals
Prince Harry Is Writing His Own Memoir, So Where Do I Preorder?
by Monica Sisavat 6 days ago

Celebrity News
After Years of Speculation, Zendaya and Tom Holland Appear to Be Dating
by Monica Sisavat 2 weeks ago

by Kelsie Gibson 2 days ago