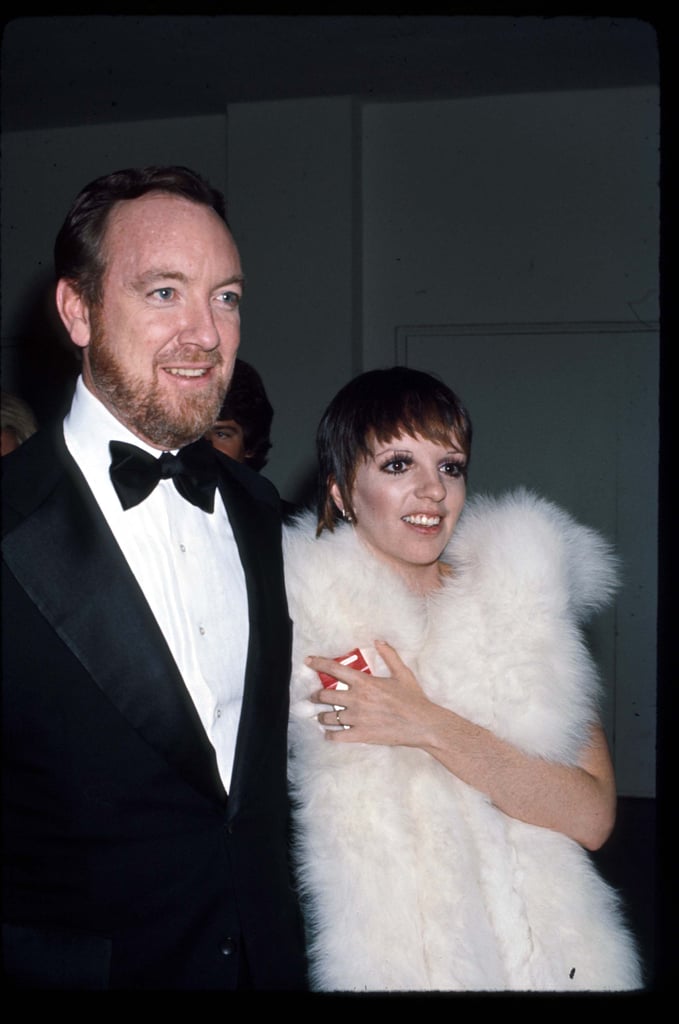 Like Allen, Jack Haley Jr. also had a connection with Garland — she worked with his father, Jack Haley, on The Wizard of Oz, in which Haley played the Tin Man. A producer, director, and documentarian, the younger Haley was known for the compilation film That's Entertainment! He and Minnelli were married for five years from 1974 to 1979, but they remained friends even after splitting up. When Haley passed away in 2001, Minnelli told Variety, "I fell in love with him the first time I met him, and I have loved him with all of my heart ever since."

Netflix
Curious About How Squid Game's Title Came to Be? Well, It Was *Almost* Named Something Else
by Monica Sisavat 5 days ago

Celebrity Style
Winnie Harlow Wears a Versace Blazer as a Minidress, and Hemlines Are Rising Everywhere
by Sarah Wasilak 5 days ago