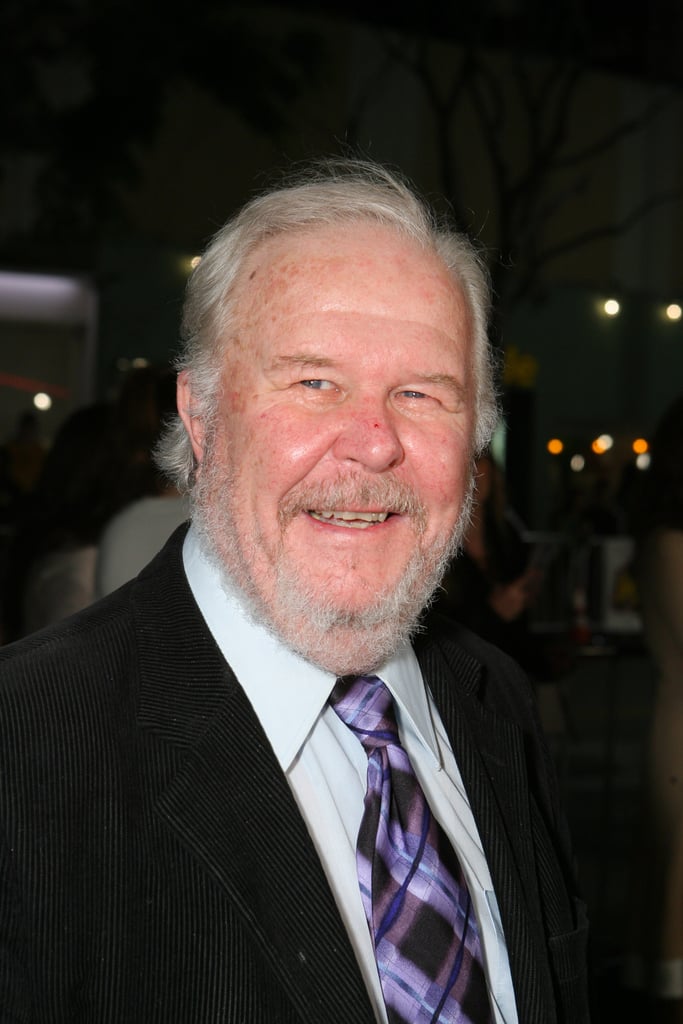 Oscar-nominated character actor Ned Beatty died on 13 June at the age of 83. "Ned passed away from natural causes Sunday morning, surrounded by his family and loved ones," his manager Deborah Miller said via email to CNN. Once called the "busiest actor in Hollywood," Ned is perhaps best known for his roles as Bobby Trippe in 1972's Deliverance, Arthur Jensen in 1976's Network, Lex Luthor's idiot henchman Otis in 1978's Superman and 1980's Superman II, and as the voice of Lots-o'-Huggin' Bear in 2010's Toy Story. 3. The actor retired in 2013.

Award Season
Kerry Washington Honours Michael K. Williams at the Emmys: "Your Excellence, Your Artistry Will Endure"
by Monica Sisavat 20/9

Celebrity Deaths
Naya Rivera's Family Honours Her on Anniversary of Her Death: "Your Endless Energy Lives On"
by Kelsie Gibson 08/7