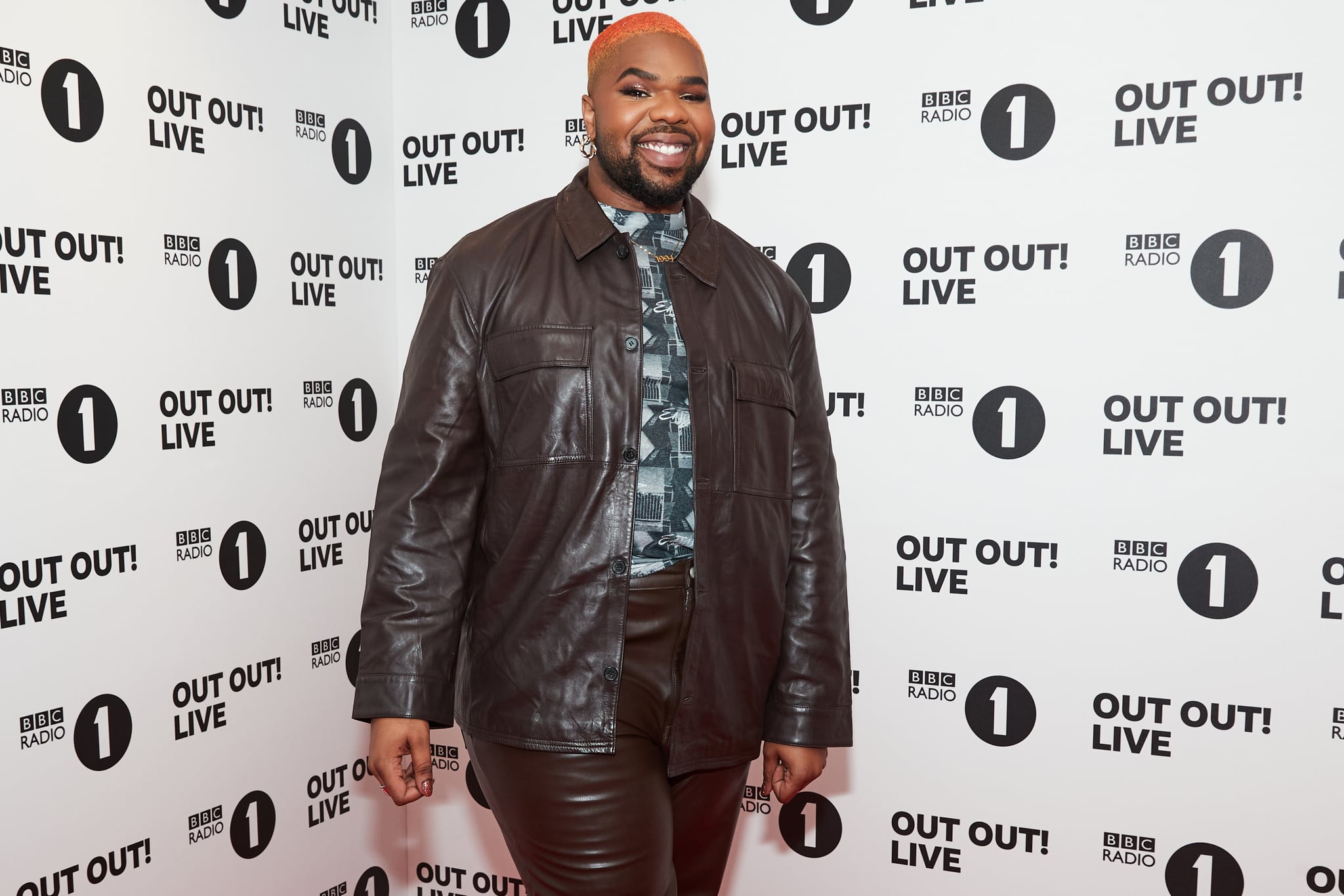 MNEK recently attended BBC Radio 1's Out Out! Live event on 16 Oct. to perform his buzzy single "Head and Heart" with Joel Corry. Along with MNEK, the event lineup included the likes of Griff, Sigrid, AJ Tracey, and Mimi Webb in a bid to celebrate the return of live music following the coronavirus pandemic. We caught up with MNEK to chat about how it feels to get back to live performances, their idea to start their own record label, and working with Little Mix on their upcoming album.

POPSUGAR: How does it feel to be here, back to performing?
MNEK: To be honest, this is the first time I've sung "Head and Heart" to a crowd; the song has been out for a year, so it's quite surreal. I wish I could've been [on stage] longer, I had a great time, I almost blacked out! I love Joel [Corry], too. I love performing with him, and he's such a light and such a good person, it's good to have that environment around us again.

PS: You've also been doing some work on the upcoming Little Mix album, right? What's that been like?
MNEK: This time, these last two times actually, I've been a bit more involved than usual. I've worked with them throughout all the albums, but with Confetti and this one about to come out, they've really instilled some trust in me, really wanting me to be a part of a lot of the process, write with them, vocal produce, and and help tell their stories because they've had their own manic year. It's been lovely to help them and almost be like therapists, me, [singer-songwriter] Kamille, and [producer] Tre, and all of us have been that for them during this time, which is cool. It's fun to make music that way. They've always made music that's real to them, so this is no different.

PS: Definitely! You've also mentioned starting your own label; how did that idea come about?
MNEK: It's something I have always wanted to do, but I just haven't known the name of it. I haven't known the intent of it. It's scary to start a label because you almost don't feel like it's happening until you've got successful artists in it, but really the intention is there and the goal is there, we're working on that. I'm excited about releasing music through a different medium than just a major label system. I'm excited to try something different. My own style of music isn't going to be under the major label moment either, whenever that is.

PS: It sounds exciting, and like it's been a goal for some time! What are some of your other goals?
MNEK: I'd like to direct music videos and write a movie; I'd like to do anything that can help me be excited about being creative and stay creative and not just being the same old, same old forever. I've done [the same things] for about 12 years, and I think even now, I want something different, a shift. Even when I'm talking about creating a label and all this stuff, it's using a different part of my brain, which I think is good to have. I can't do the same thing forever. 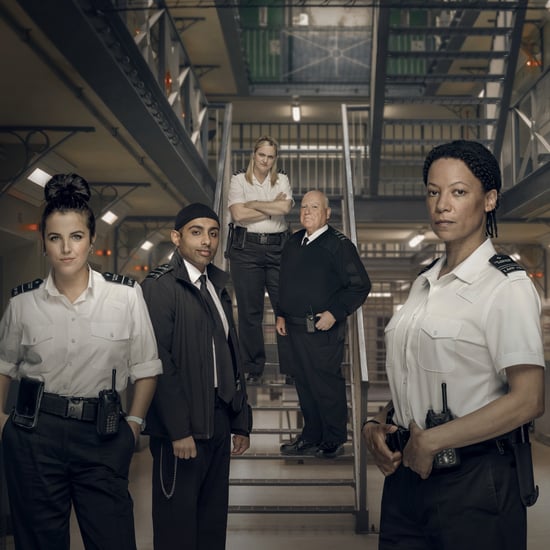