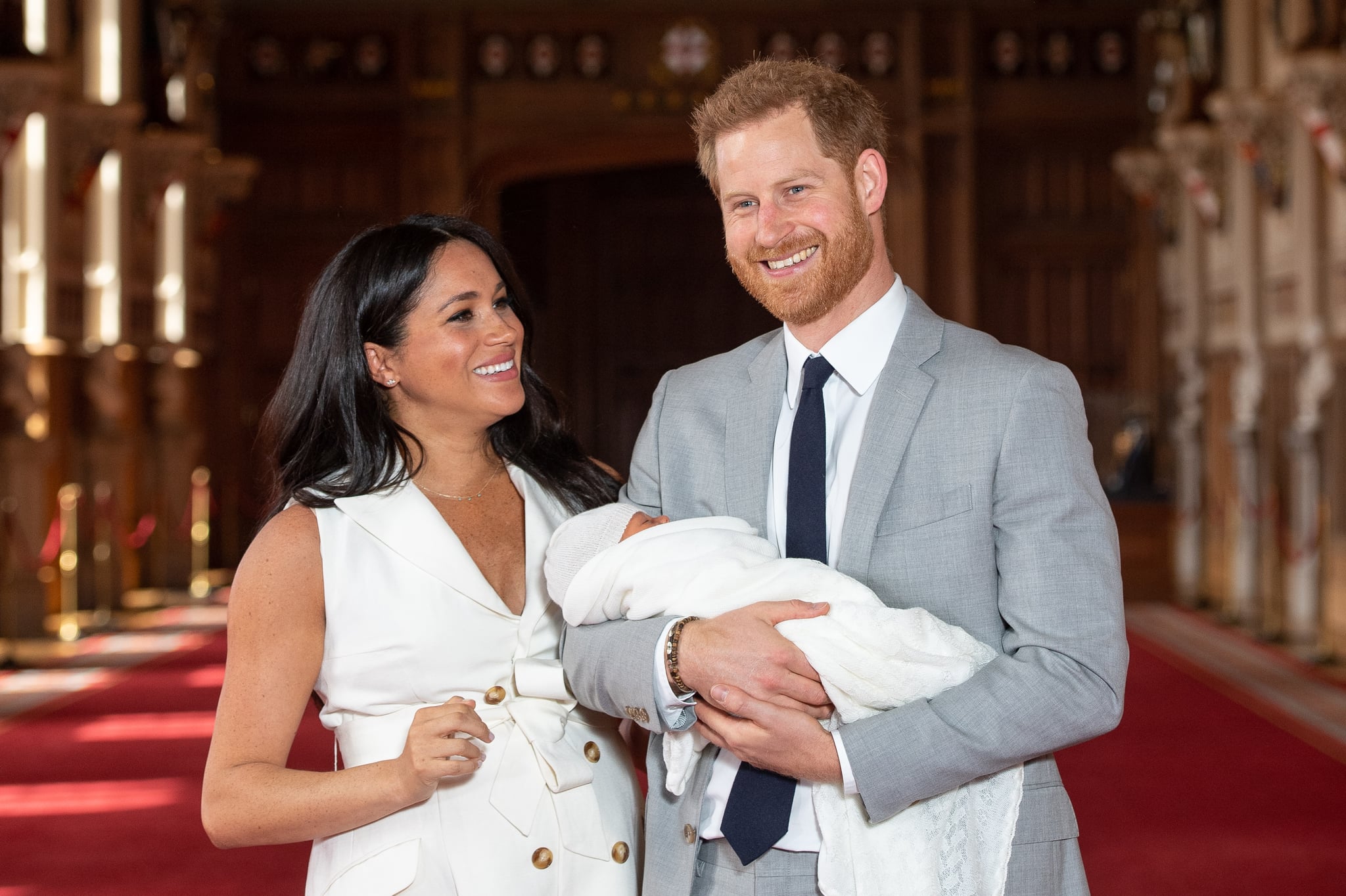 Meghan Markle and Prince Harry's family just got a little bit bigger! On June 4, the Duke and Duchess of Sussex welcomed a baby girl named Lilibet "Lili" Diana Mountbatten-Windsor. Her name honours Queen Elizabeth II, whose family nickname is Lilibet, as well as Harry's late mother Princess Diana. "The Duke and Duchess thank you for your warm wishes and prayers as they enjoy this special time as a family," a representative for the couple said in a statement. According to the rep "both mother and child are in healthy condition and settling in at home." The tiny tot now joins the couple's 2-year-old son Archie, and is eighth in line to the British throne after her older brother.

Meghan and Harry — who tied the knot back in May 2018 — first announced they were expecting again in February, three months after Meghan revealed she experienced a pregnancy loss last summer. During their interview with Oprah Winfrey in March, Harry expressed his excitement over the impending arrival of his baby girl, saying, "It's amazing." They also told Oprah they're finished having children after their daughter. Congrats to Meghan and Harry on their new bundle of joy!

Celebrity Deaths
Meat Loaf, Louie Anderson, Sidney Poitier, and Bob Saget Are Among the Stars Who Died in 2022
by Naledi Ushe 4 days ago