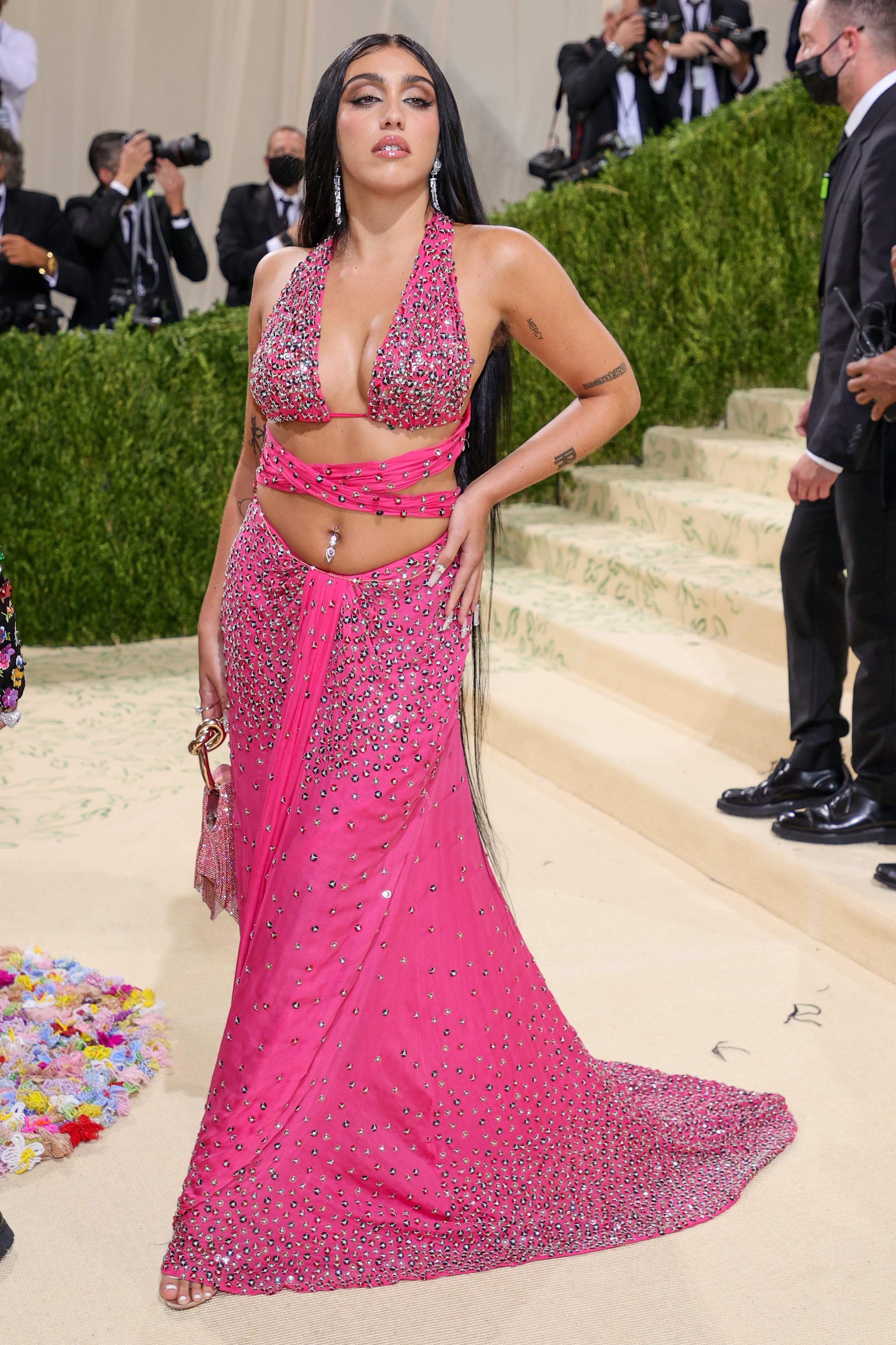 Lourdes "Lola" Leon wants you to know that she's way more than just Madonna's daughter. In a recent candid chat with Debi Mazar for Interview magazine, the 25-year-old model explained how her upbringing changed her perception of money and beauty, and not in the way that you would think. For one, she paid for her college tuition and her New York City apartment on her own, explaining that she didn't get "handouts" because Madonna was cautious about her children becoming entitled. Lola also wasn't open to accepting money from Madonna, whom she described as a "control freak." However, she's not oblivious about her position in society, either. "Obviously, I grew up with extreme privilege. There's no denying that," she said.

Now, as she moves into a space of her own success, Lola said her mom "is very insistent on making me think about what I want to be known for beyond my looks," which has made her think twice about her job as a model. "That's not what I want people to remember me by. It's not real," she added. When it comes to making change in the modelling industry, Lola told Interview that she hopes "to create a world in which models have more agency over what they're doing, and they're not just silent clothing racks."

Lola first stepped out on the runway in 2018 for Gypsy Sport's spring/summer 2019 show. Recently, she's been featured in Rihanna's Savage X Fenty Vol. 3 show and she turned heads at the 2021 Met Gala.