👉 @jackwhitehall + @lizzo + @Harry_Styles: The dramatic love triangle no one knew they needed until tonight. #BRITs pic.twitter.com/UMLSCPfpoR

We know two things: Lizzo and Harry Styles make an epic duo, and they'd do a fine job presenting at an award show. The 2020 Brit Awards was an absolute treat to watch thanks to many fun moments between the pair.

In between epic performances, awards being announced, and heartfelt speeches, presenter Jack Whitehall made sure to speak with Lizzo and Harry plenty of times throughout the night, which made for lots of hand holding, kisses, cuddling, and, best of all, downing very strong alcoholic beverages. After trying a small sip of the tipple, Jack handed Harry's drink (which just so happened to be a full glass of neat tequila) over to Lizzo, who took on the challenge of downing the entire thing like a champ. We're sure that her potential hangover will be worth it.

Jack seemed fond of his new love triangle, tweeting "New show. Me @lizzo and @Harry_Styles travelling round the world in a camper van," after the show ended, and we're absolutely into that idea.

Read on to see some of Harry and Lizzo's best moments from the Brit Awards. As much as we like Jack, we can't be the only ones wanting these two up there leading the show in 2021. 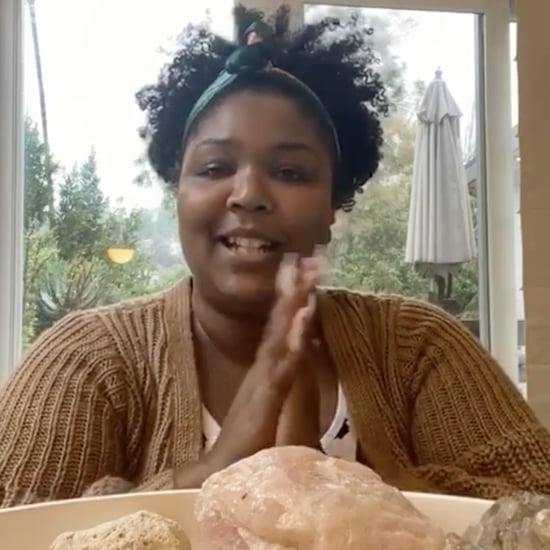 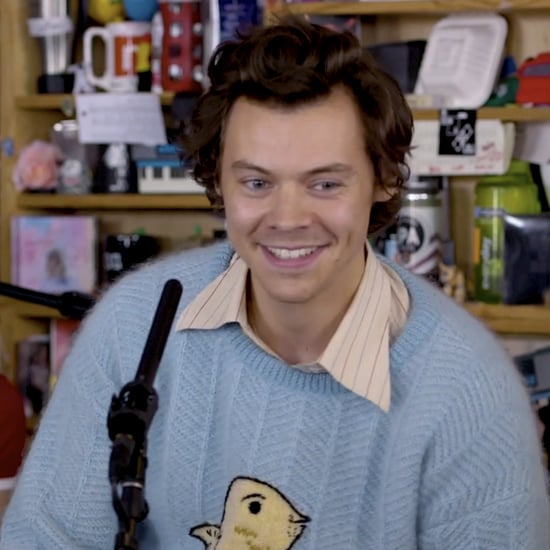 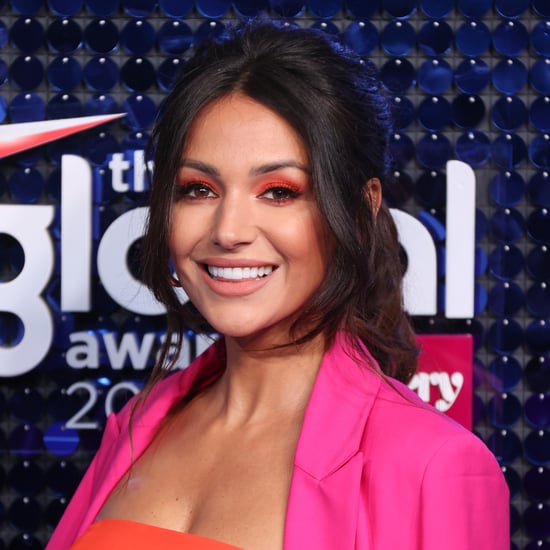