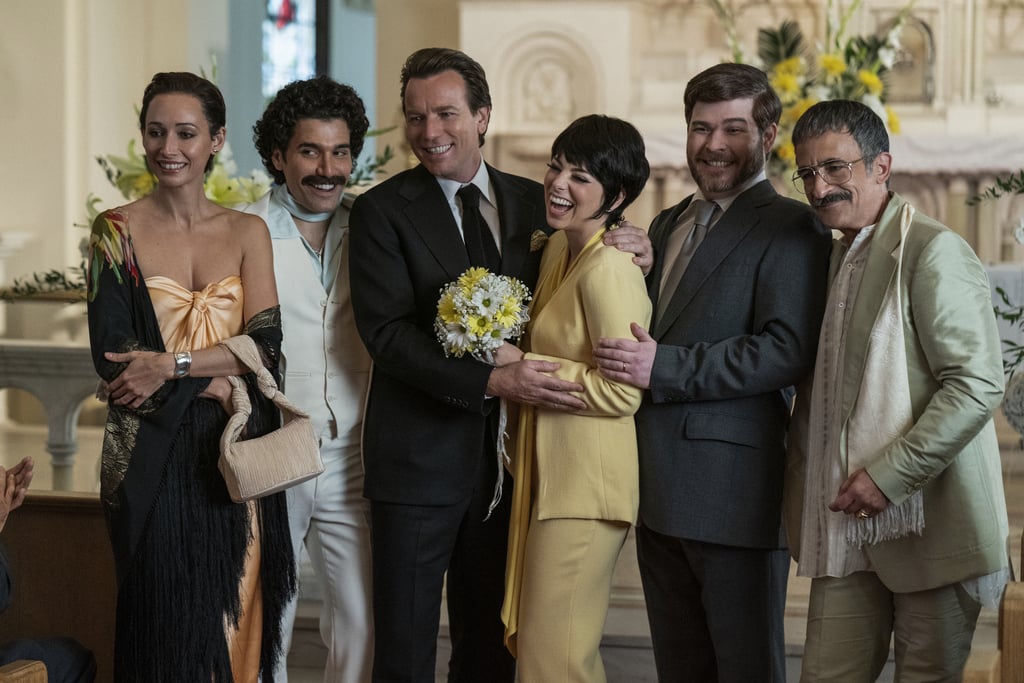 Halston: Here's What You Need to Know About Liza Minnelli's Marriages

As Netflix's Halston shows us, the titular designer (Ewan McGregor) had an inner circle that consisted of major celebrities of his time. One of Halston's dearest friends was none other than the actress Liza Minnelli (Krysta Rodriguez), who became a muse for the sartorial legend. Throughout the short-and-sweet miniseries, we get a closer look at Minnelli and Halston's friendship, although we don't see too much about the Cabaret star's personal life (other than her whirlwind days at Studio 54).

On the show, the extent to which we get insight into Minnelli's romantic involvements is her intimate wedding to Jack Haley Jr., during which she wears a streamlined yellow Halston pantsuit. Of course, it's only natural that Halston focuses more on Minnelli's friendship with the designer. That said, Minnelli did have a handful of high-profile relationships. The Oscar-winning actress was, in fact, married four times over the years — keep reading to learn more about her marriages.

Netflix
Here's How Each Character's Story Ends on You Season 3, Because It's a Wild Ride
by Hedy Phillips 3 days ago

Netflix
Meet Joo Won Shin, the Korean Singer Behind Squid Game’s Haunting "Fly Me to the Moon" Cover
by Victoria Messina 3 days ago

Netflix
Penn Badgley Explains Why Fans Prefer You's Joe Over Gossip Girl's Dan, and He May Be Right
by Naledi Ushe 4 days ago

Netflix
Curious About How Squid Game's Title Came to Be? Well, It Was *Almost* Named Something Else
by Monica Sisavat 4 days ago