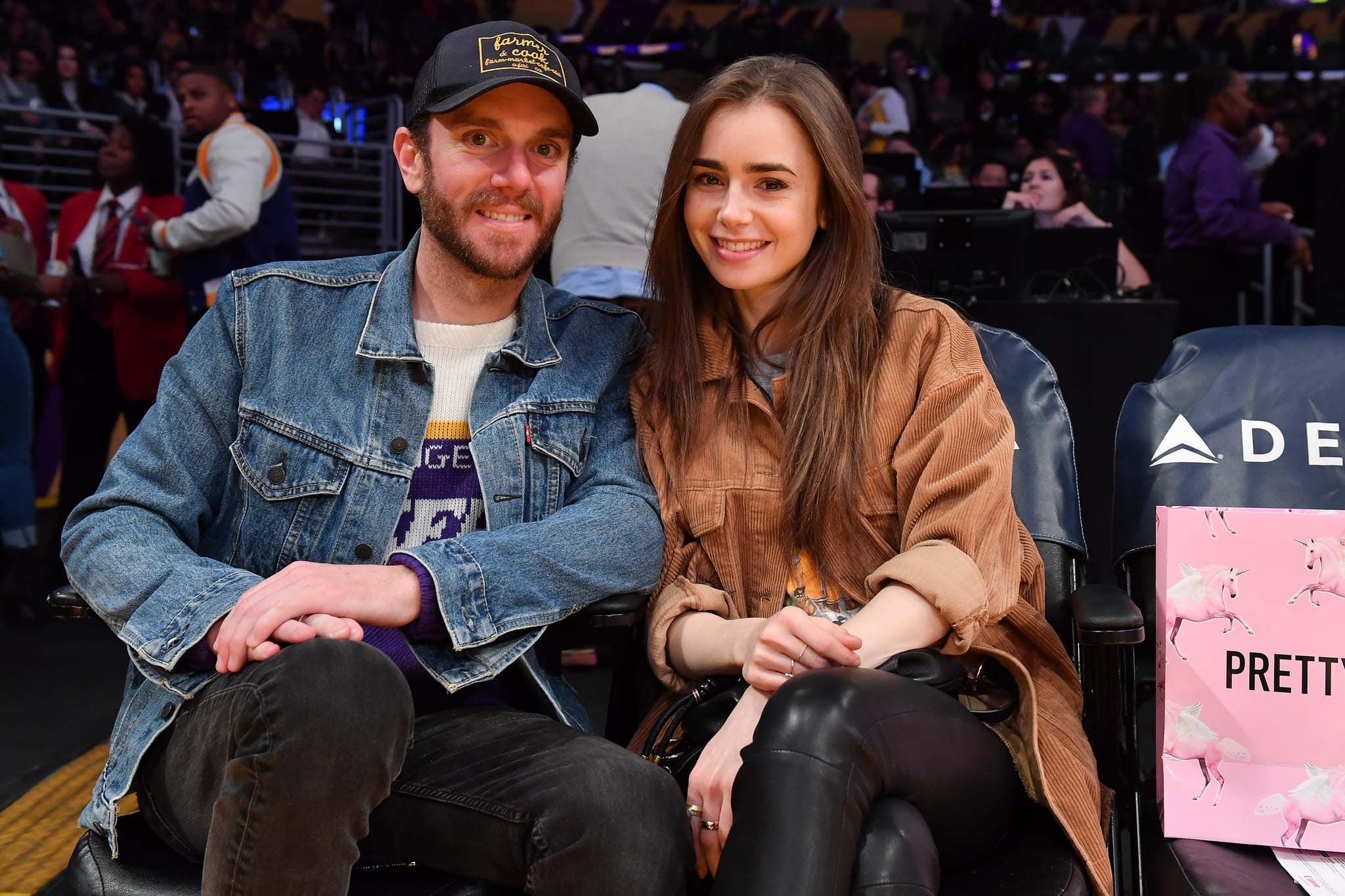 Lily Collins is officially married! On Tuesday, the 32-year-old Emily in Paris actress announced that she and 38-year-old director Charlie McDowell recently tied the knot. "I've never wanted to be someone's someone more than I do yours, and now I get to be your wife," she wrote alongside a photo of them on their wedding day. "On September 4th, 2021 we officially became each other's forever. I love you beyond @charliemcdowell…⁣" The photo shows Lily and Charlie standing under an alter as the actress dons a gorgeous lace gown.

Lily and Charlie first got together in the summer of 2019, and have been giving us sweet glimpses of their love ever since. In September 2020, Lily announced their engagement by sharing photos of their romantic proposal in the mountains. "I've been waiting my lifetime for you and I can't wait to spend our lifetime together," she wrote at the time. Congrats to the couple on their recent nuptials!