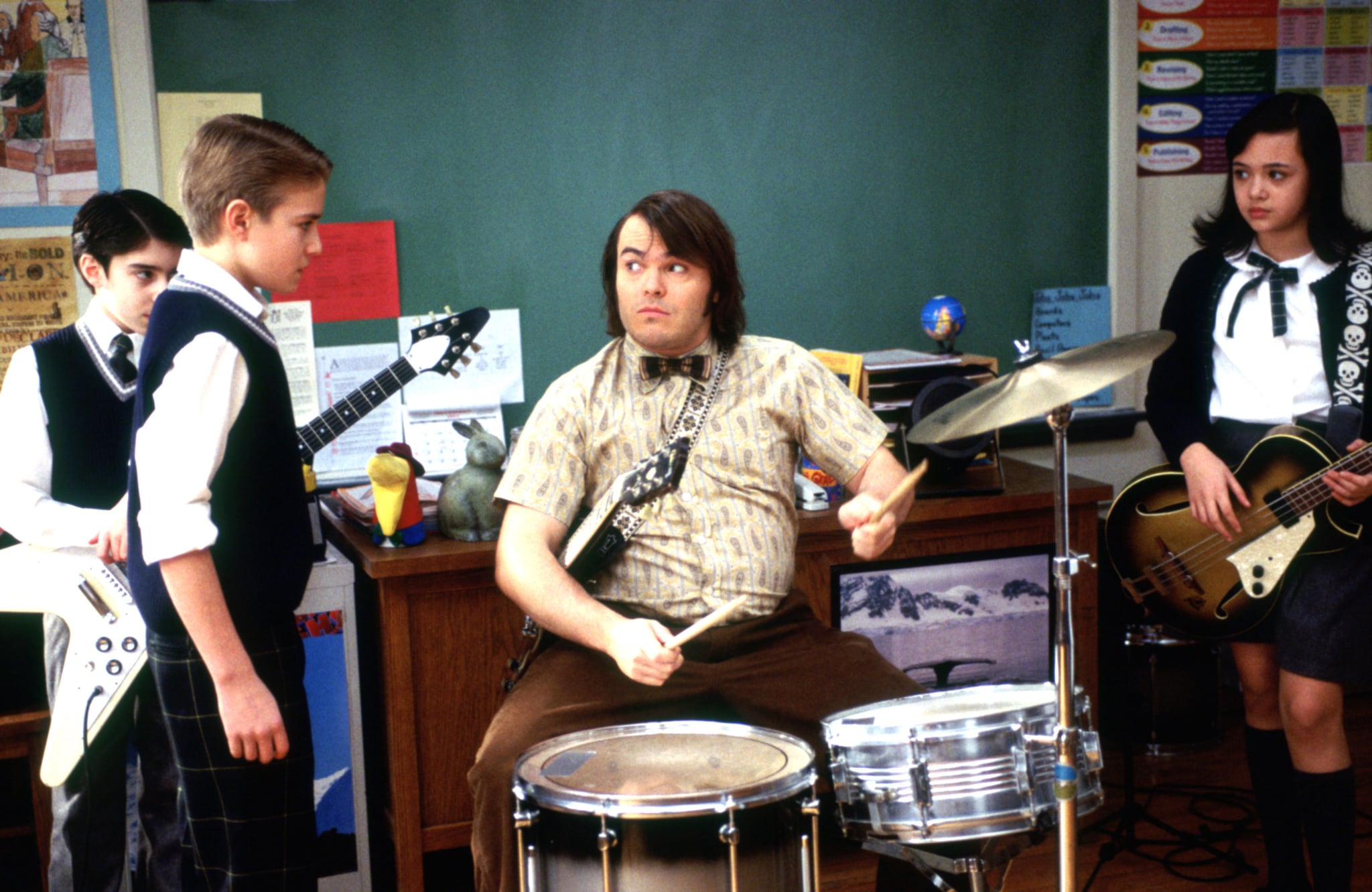 Jack Black is remembering Kevin Clark after he died in a bicycle accident on 26 May. Shortly after the news broke, Jack paid tribute to his friend and former School of Rock costar on Instagram. Alongside a photo collage featuring a picture of them from the beloved film and another from the School of Rock reunion in 2013, Jack wrote, "Devastating news. Kevin is gone. Way too soon. Beautiful soul. So many great memories. Heartbroken. Sending love to his family and the whole School of Rock community."

Kevin, who is best remembered for his role as drummer Freddy "Spazzy McGee" in School of Rock, was struck by a car on Wednesday morning while riding his bicycle in Chicago. Police told People that he "sustained trauma throughout the body and was listed in critical condition" before he was transferred to Illinois Masonic Medical Centre, where he died. Kevin was 32.

Award Season
Kerry Washington Honours Michael K. Williams at the Emmys: "Your Excellence, Your Artistry Will Endure"
by Monica Sisavat 2 days ago

Award Season
Bust Out the Fruit Wine! The Schitt's Creek Cast Had a Sweet Reunion at the Emmys
by Monica Sisavat 2 days ago

Celebrity Style
Dua Lipa Just Wore Trousers With a Front Cutout, and the Trend Has Officially Gone Too Far
by Yerin Kim 6 days ago

Celebrity Instagrams
Thanks to Some Rule Breakers, We Got an Inside Look at the Star-Studded Met Gala
by Victoria Messina 1 week ago