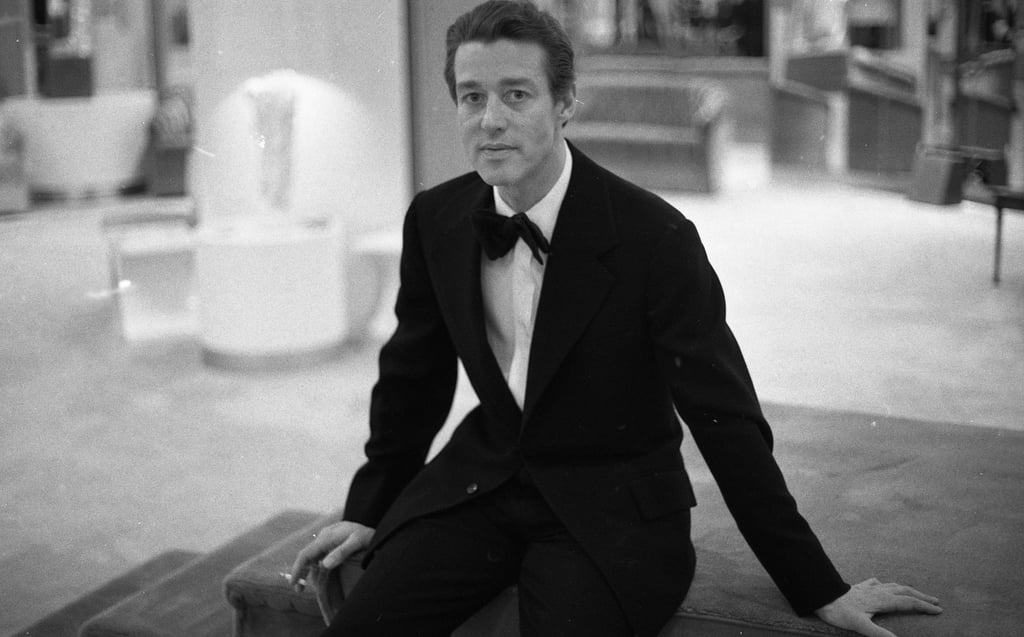 Wondering if Ewan McGregor's Halston Portrayal Holds Up? Here Are Pics of the Real Designer

After a take on the assassination of Gianni Versace, executive producer Ryan Murphy is back to tell the story of another groundbreaking fashion designer: Halston. Born Roy Halston Frowick, the sartorial legend first made waves after designing the famous pillbox hat worn by First Lady Jackie Kennedy. In the '70s, he carved out a name for himself by pushing out clean, minimal designs for Ultrasuede shirtdresses and airy caftans. As he befriended legends such as jewellery designer Elsa Peretti and performer Liza Minnelli, he spent much of his early days of fame at a colourful disco nightclub called Studio 54. Halston's legendary name, reputation, and friendships often preceded Halston the person, so what did Halston actually look like?

As you dig into Halston, reference the pictures ahead to see if Ewan McGregor's impression actually holds up!