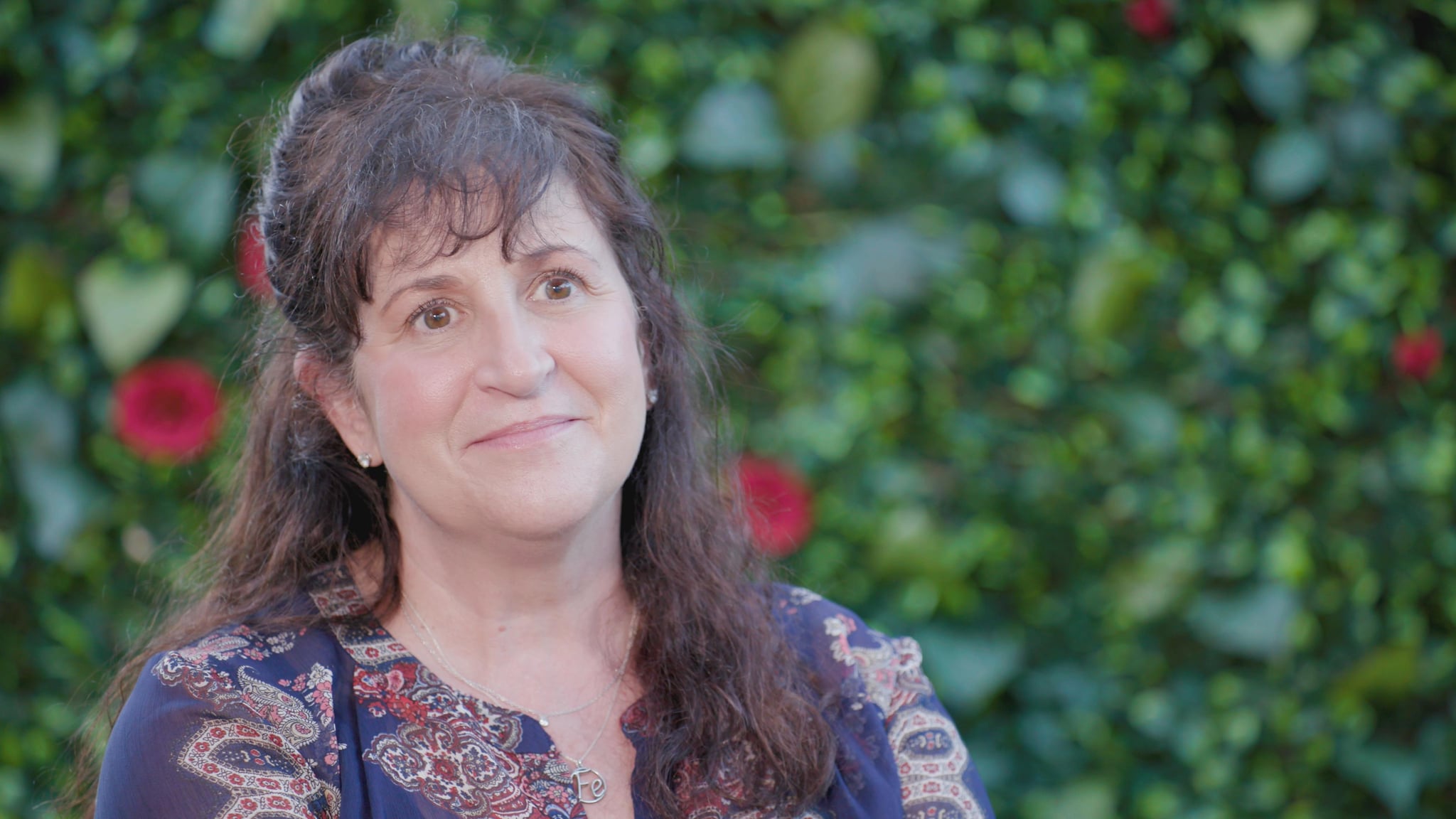 One of the most prominent voices in the FX/Hulu documentary Framing Britney Spears is Felicia Culotta, Britney's former assistant and one of the people who has known her the longest. In the documentary, Culotta reveals more about the small Louisiana town where Britney grew up, as well as how she came to be involved with the singer and what she really thinks of everything that's happened since.

Culotta is an old friend of the Spears family, long before their days of fame. "I've known [Britney] since she was five," Culotta explains in the documentary. "By then, we all knew her talent was just extraordinary." As Culotta describes it, she had just finished a job as a nanny in New York when Britney's career began to take off. Britney's mother, Lynne Spears, asked Culotta to be a "chaperone" to the young singer, who had just gotten a record deal — Lynne could not be present all the time, since her younger daughter, Jamie Lynn, was still in elementary school.

"The one reason I agreed to do the interview is so we can remind people of why they fell in love with her in the first place."

Over time, Culotta's role on Britney's team became harder to define. Eventually, her title was changed to "assistant," but, as she herself explains, "I don't know that I really ever had any definition on what I was supposed to do with Britney." She notes that, as she was neither a chaperone to an adult, nor a family member, nor a creative partner, the term "assistant" was coined to cover the work that she did and her role as a member of Britney's inner circle.

In 2007, just before Britney's well-documented struggles in the public eye, Culotta left Britney's team. "I cherish ALL the incredible opportunities that came my way thru my job with Britney and am crushed/saddened/heart sick by the way her life is unfolding," Culotta wrote on a fan site, according to Today. "There's just so much you can do to help a person — I don't dare want to be an enabler, and I cannot love her enough for the both of us. I cannot convince her in ANY way to love herself."

Like many others, Culotta expresses bafflement at the situation of Britney's conservatorship, admitting that she "doesn't understand" it. "Especially for somebody Britney's age and somebody capable of so much that I know firsthand she's capable of," she adds. Ultimately, she seems to have faith in Britney today, after all her struggles. She even admits that her reason for participating in the documentary was about helping to restore Britney's perception: ""I will say the one reason I agreed to do the interview is so we can remind people of why they fell in love with her in the first place." 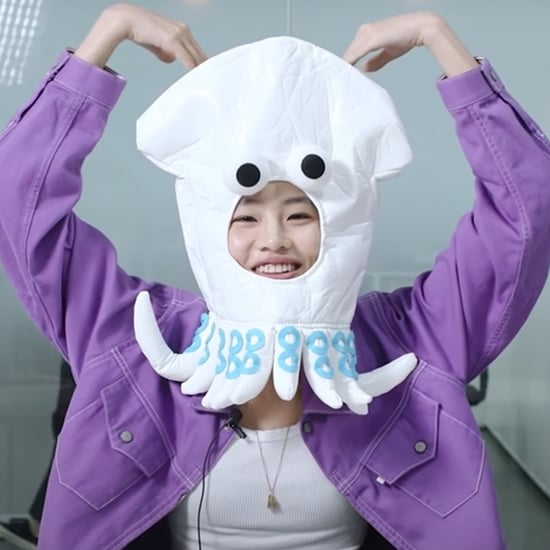