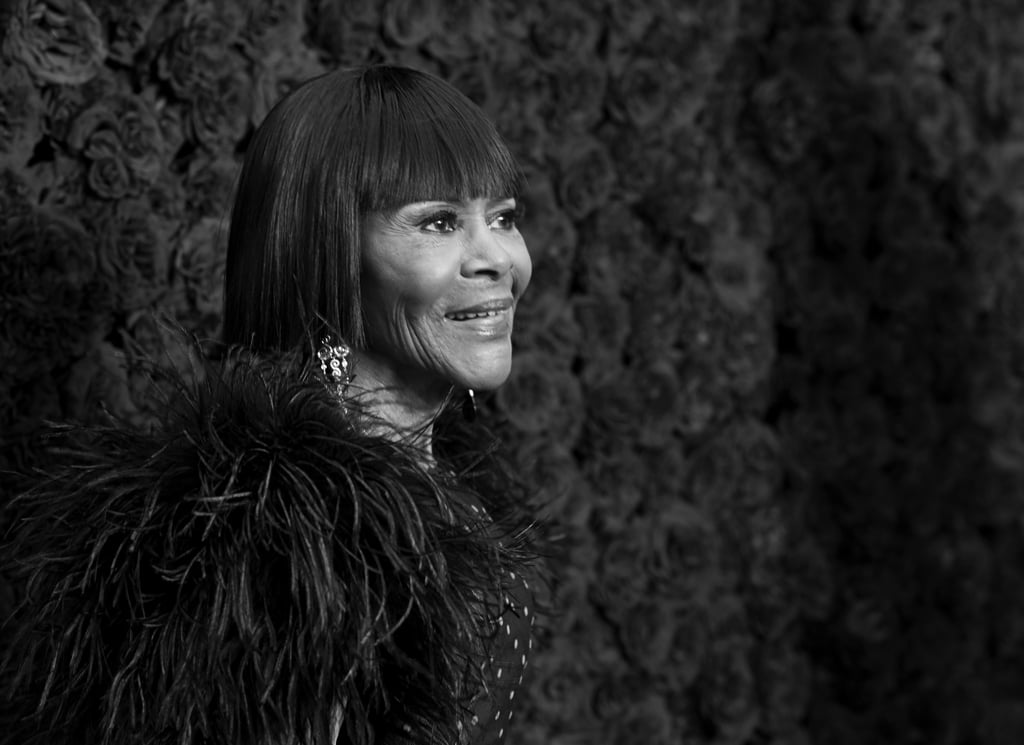 Legendary Actor Cicely Tyson Dies at 96: "Her Power and Grace Will Be With Us Forever"

The world suffered a great loss when Cicely Tyson died on Thursday. The Emmy and Tony-winning actor's manager, Larry Thompson, announced her death in a statement to Variety that read: "I have managed Miss Tyson's career for over 40 years, and each year was a privilege and blessing. Cicely thought of her new memoir as a Christmas tree decorated with all the ornaments of her personal and professional life. Today she placed the last ornament, a Star, on top of the tree." She was 96.

Cicely made her film debut with her role in 1957's Twelve Angry Men, and she starred in numerous American TV shows and movies, including Sounder, The Autobiography of Miss Jane Pittman, Oldest Living Confederate Widow Tells All, The Help, and How to Get Away with Murder. She also appeared in several Broadway plays, such as The Trip to Bountiful and The Gin Game. In 2018, she made history by becoming the first Black woman to win an honorary Oscar, and two years later, she was honoured with the Peabody Career Achievement Award for her decades-long career.

Throughout her career, Cicely solidified herself as a pioneer for Black actresses by refusing to take on roles that were demeaning to Black women and addressing important social issues like gender and race. "I used my career as my platform in an effort to address these issues, and every now and then when I receive an achievement award I realise that I did make the right choices," she previously told People. "The sacrifices that I made as a result were worth it."

From Yara Shahidi to Zendaya to Shonda Rhimes, see how stars are remembering the icon ahead.

Celebrity Beauty
Excuse Me For Staring, but Is That a New Tattoo on Megan Fox's Rib Cage in Her New Skims Ad?
by Chanel Vargas 3 days ago

Celebrity Style
Just a Warning: You'll Need More Than 2 Hands to Count the Cutouts on Tinashe's Sexy Dress
by Perri Konecky 4 days ago