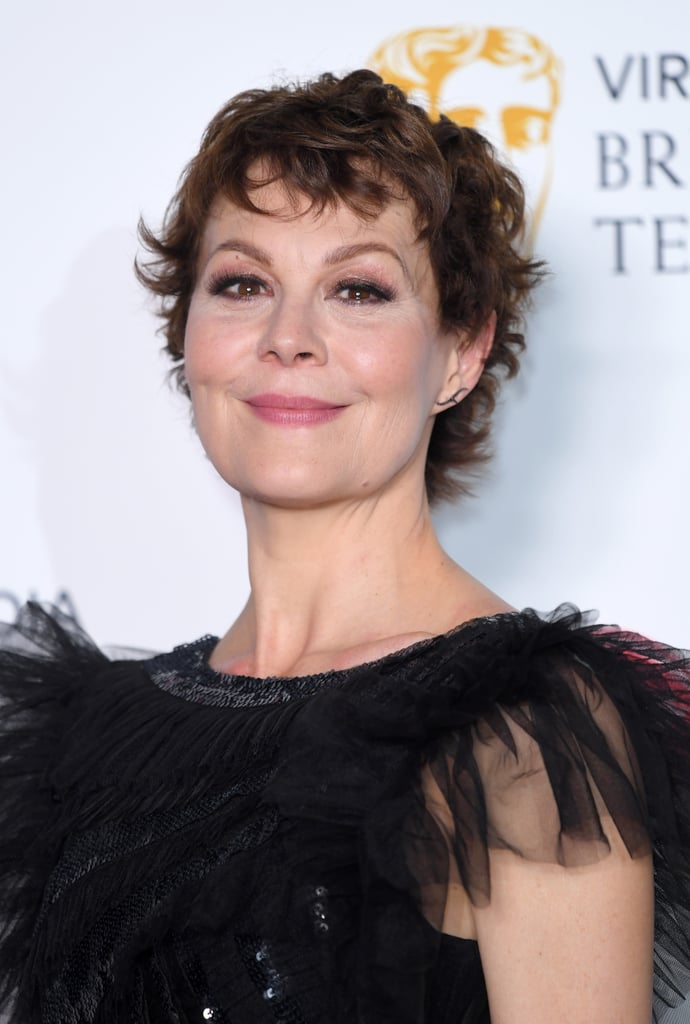 We're Paying Our Respects to the Celebrities We've Lost in 2021

We said goodbye to so many icons and heroes last year, and it certainly wasn't easy. Even though we're only a few days into the year, we've already bid farewell to a handful of celebrities, but we're hoping we don't reach 2020 levels. On New Year's Day, singer and actor George Gerdes died after suffering a brain aneurysm, and most recently, we lost Friday Night Dinner star Paul Ritter, legendary American actress Cicely Tyson, and Canadian actor Christopher Plummer. Ahead, we're paying our respects to the stars who have passed away in 2021.

The Royals
Prince Philip Has Died at Age 99, the Palace Confirms
by Gemma Cartwright 09/4

British Celebrities
Captain Sir Tom Moore Has Died: "Our Father's Life Was Nothing Short of Remarkable"
by Tori Crowther 02/2

Celebrity Deaths
Saved by the Bell Stars Pay Tribute to Dustin Diamond: "You Will Be Missed"
by Kelsie Gibson 02/2

by Kelsie Gibson 1 day ago

by Tori Crowther 5 days ago

by Haley Lyndes 4 weeks ago