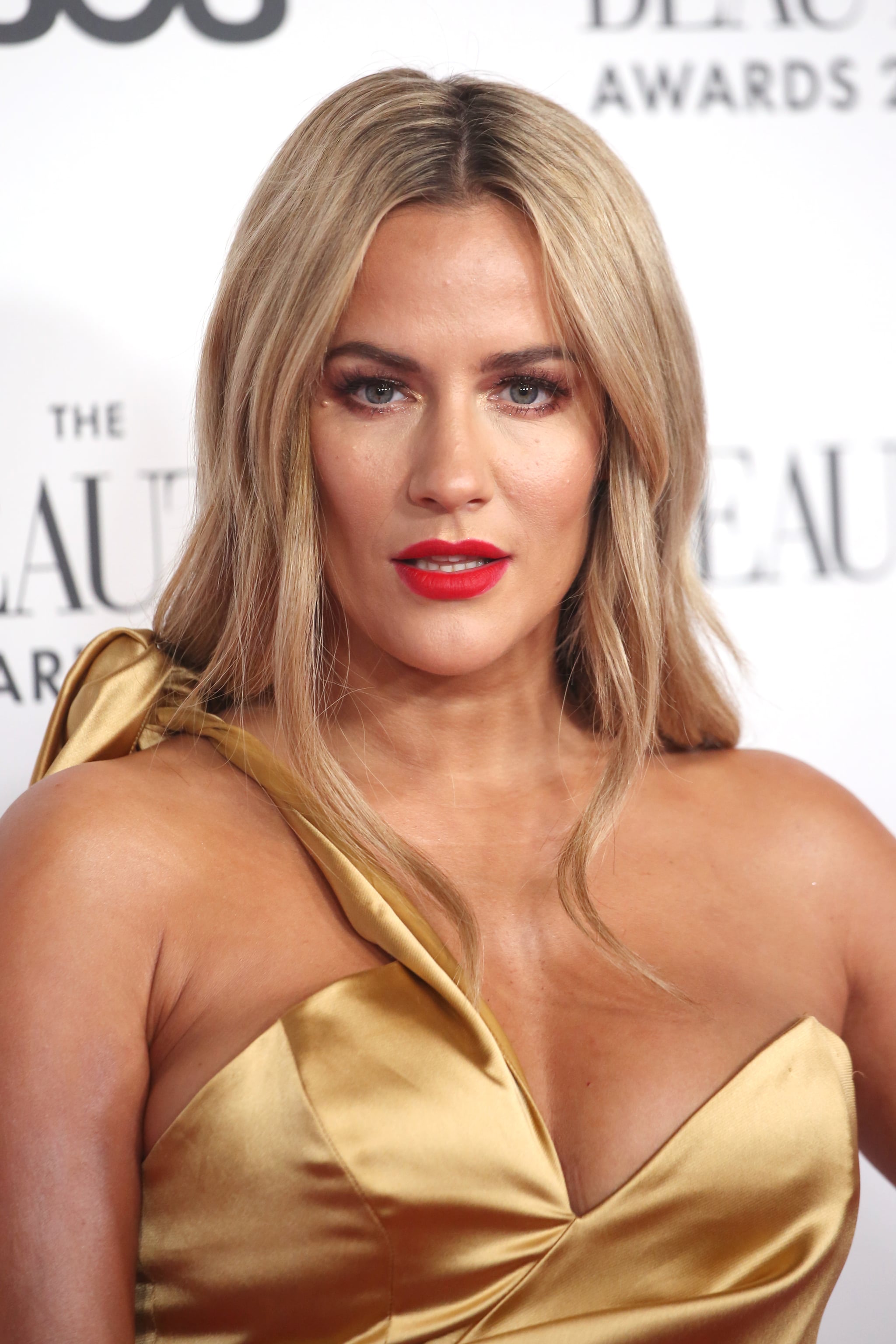 Caroline Flack has died at age 40, the BBC confirmed. The former Love Island host was reportedly found in her London apartment on Feb. 15. A lawyer later confirmed she had taken her own life. Flack's family released a statement: "We can confirm that our Caroline passed away today, the 15th of February. We would ask that the press respect the privacy of the family at this difficult time and we would ask they make no attempt to contact us and/or photograph us."

ITV also released a statement following the sad news. The network will not be broadcasting the scheduled Saturday night episode of Love Island. "Everybody at Love Island and ITV is shocked and saddened by this desperately sad news," the network's statement reads. "Caroline was a much loved member of the Love Island team and our sincere thoughts and condolences are with her family and friends."

British Celebrities
Adele Is Performing Live in London, For the First Time in Five Years
by Navi Ahluwalia 1 day ago