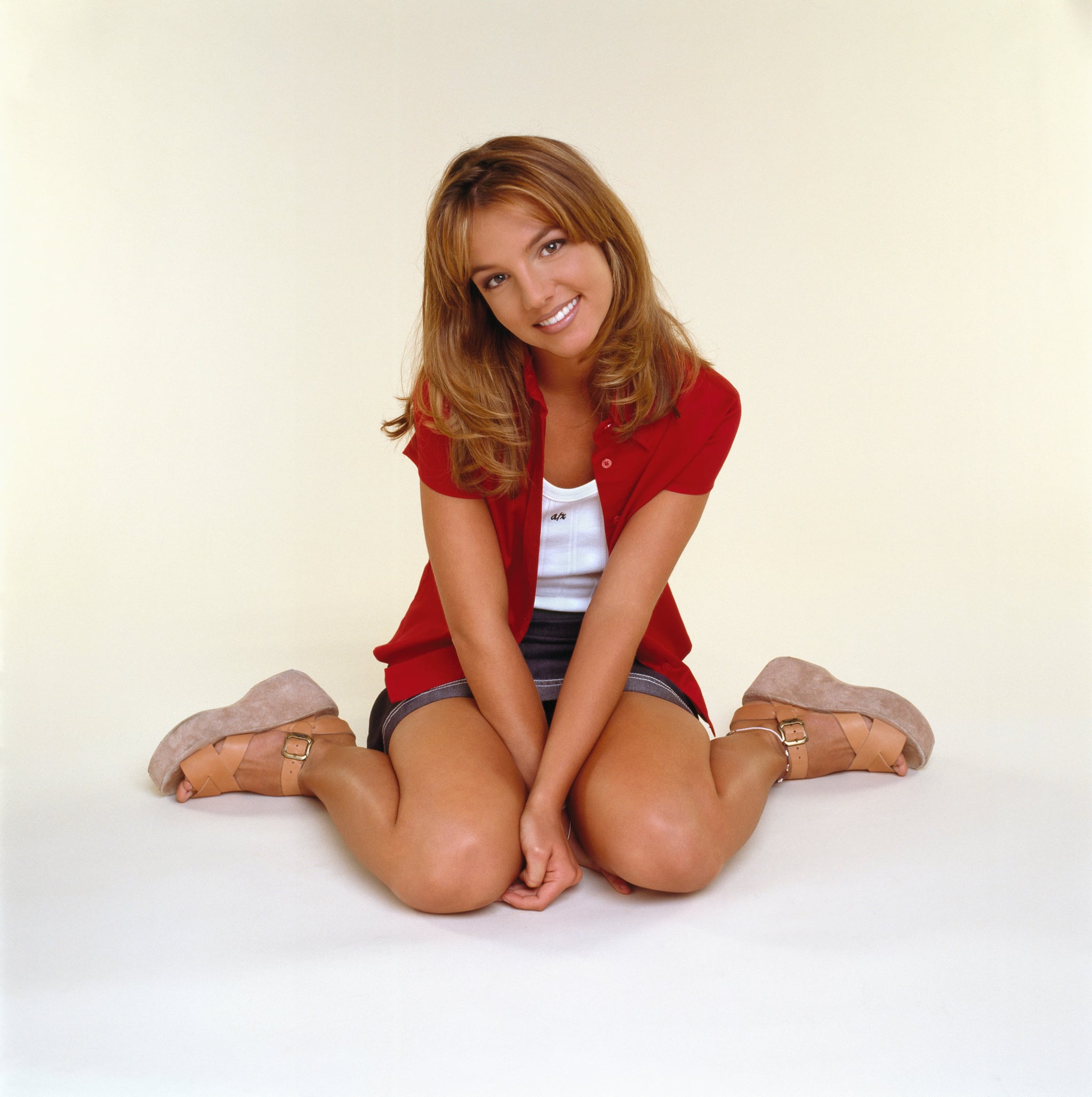 When it comes to Britney Jean Spears, we go way back — all the way to '94.

Every afternoon after school, I looked forward to hanging out with Britney, Justin Timberlake, Christina Aguilera, and JC Chasez, thanks to The Mickey Mouse Club on the Disney Channel. I swooned over the soon-to-be *NSYNC-ers and their baggy-jeaned Jodeci performances, while Britney and Christina felt like the cool older girls at my elementary school. For almost 30 years, Britney has been someone I'd grown up with from a distance.


Even with tween hormones and my devotion to a curly-haired teen Justin in the late '90s, I never stopped wanting to be like Britney.

Even with tween hormones and my devotion to a curly-haired teen Justin in the late '90s, I never stopped wanting to be like Britney. And wow, did those raging hormones from hell almost tear us apart. When news broke that the teen icons were indeed dating after being hush-hush for so long, I ugly cried in my room listening to Britney's "From The Bottom Of My Broken Heart." Being 14 did things to me. And even though I had so much envy in my angst-riddled teen heart and tried so hard not to care about her hit singles, video choreography, and all-around pop-juggernaut performances for the ages, I never truly turned my back on Britney.

In my "I'm-not-into-Britney-but-I-love-everything-she-does" phase, I listened to "Overprotected" on repeat. As an only child with parents guiding, albeit lovingly, my every move, that song made me feel like even the biggest pop star in the world could feel the same way I did. There was still this commonality because we were Y2K teens. But I had no idea that she'd be overprotected to almost suffocation with a conservatorship that would last 13 years of her adult life.

Related:
A Detailed Timeline of Britney Spears's Conservatorship Battle Since Her Court Hearing

It wasn't until recently that I realised I have rarely heard Britney speak in the last 13 years. Someone always spoke on her behalf, whether her father, a lawyer, or a talking head on a news show. In my twenties — during the height of the Perez Hilton gossip blog era — I winced at how her mental health was made a comedy act for some cheap laughs and clicks. My thought was that her parents were in control, and she'd be safe because that's what parents are supposed to do. It would be years later until we all realised we were very wrong.

Over the last decade or so, my life has changed extraordinarily. And most of those decisions I made on my own. My decisions were mine to make, whether where to live, how much money to save, or who to date. I've had ownership over my body and sexual health. And sure, I made some mistakes along the way, but all the stumbles and triumphs brought me to the path I'm on today. To be put on the sidelines of your life during its most formative peak is criminal. And thanks to a court decision, countless documentaries, and a grassroots group of fans calling to #FreeBritney, the person who made me feel free to express myself and own my independence is now freed.

What's next for Britney Spears? Finally, that answer is all up to Britney.

What's next for Britney Spears? Finally, that answer is all up to Britney. I hope that she has the wedding of her dreams to her gorgeous fiancé. I would hope she gets to spend all the time in the world to be with her sons. And I hope that when she returns to the stage, she'll recoup all the profits. I know that she's feeling the love and support of her fans thanks to social media, but I hope she gets the chance to feel that love vibrated back to her in high frequency in person. And above all, I hope she gets to tell her story, her way, in words she had been forced to stifle for way too long.

So where do we go from here, Britney Jean? You've become more like that friend from afar I always imagined would be possible when I was 10 years old. I'll keep an eye on your milestones as I do with Beyoncé, Meghan Markle, and all the icons who could have been my older sisters. You've "belonged" to this conservatorship for so long. I can't wait to keep hearing from the Britney Jean Spears who left us with a powerful message that reverberated in the courtroom during her conservator hearing and all over social media: "I wasn't good — I was great."