Vanessa Hudgens's dad, Greg Hudgens, passed away from stage 4 cancer in January 2016, but she's keeping his memory alive. The former Disney star paid tribute to him on Father's Day on Sunday with a precious black-and-white photo of the two on Instagram. Along with the snap, Vanessa wrote, "Happy Father's Day to all you dads out there. And To all of you who still have your pops around, cherish him. You never know how long they'll have on this planet. Dont take things for granted. Open your heart and love generously. Missing you dad ❤️." Vanessa first revealed her father's illness via Instagram in July 2015, and she opened up about it during a speech at the Industry Dance Awards and Cancer Benefit Show in LA a month later when she was honoured with the award for breakthrough performer. 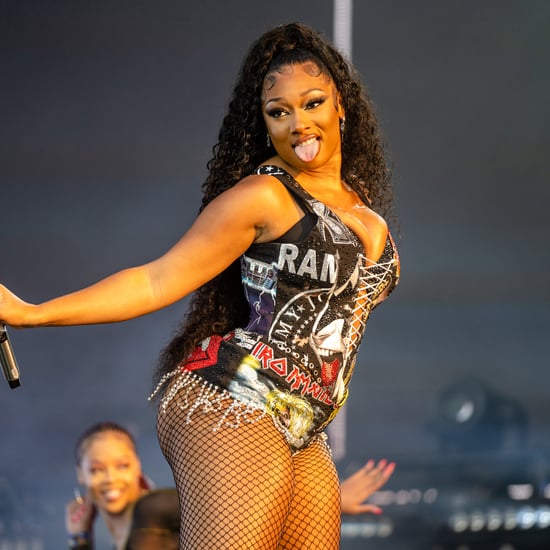 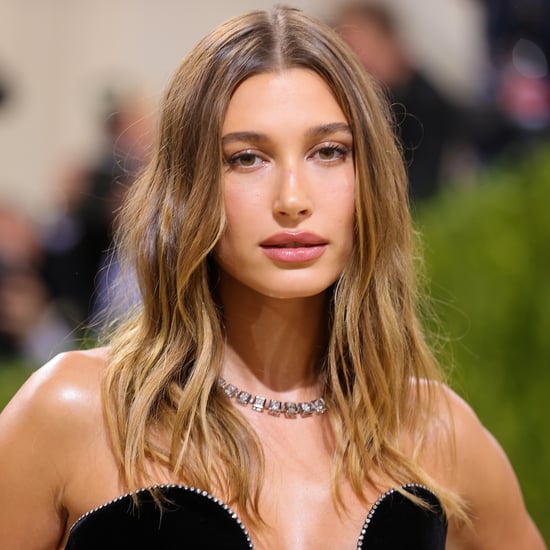 Hair
Hailey Bieber Is a Brunette Again, and We Never Thought We'd See the Day
by Kelsey Garcia 6 days ago