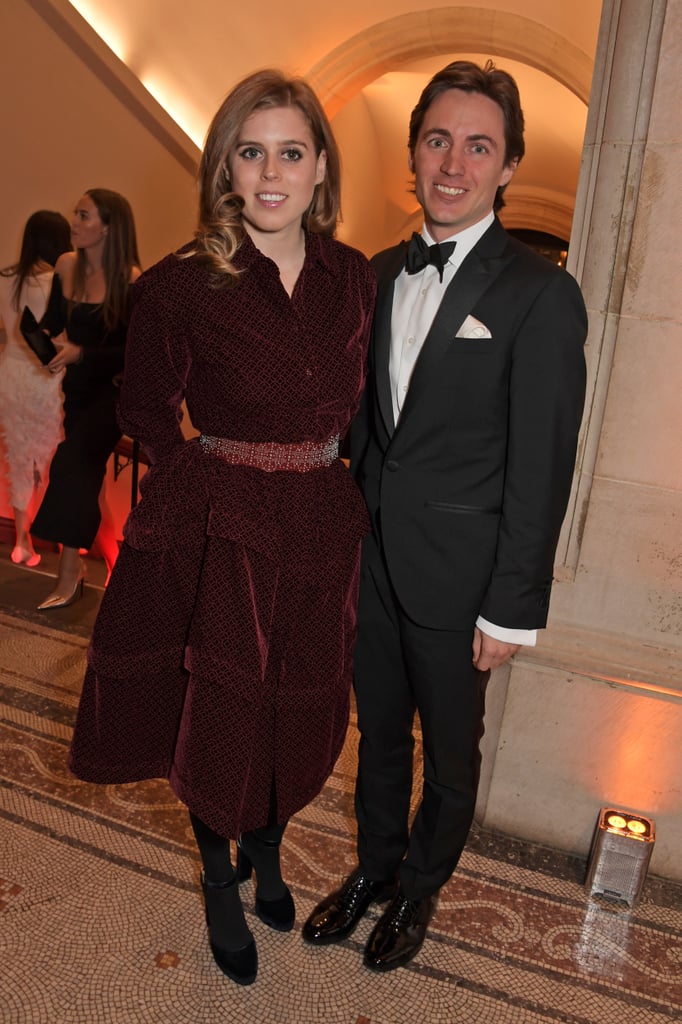 Wedding bells may soon be ringing for Princess Beatrice! The 30-year-old royal is reportedly set to announce her engagement to 35-year-old boyfriend Edoardo Mapelli Mozzi very soon. Beatrice and Edoardo first began dating in September 2018, but it wasn't until six months later that they made their public debut as a couple at the Portrait Gala in London. While Beatrice is currently ninth in line to the British throne, the property developer is already kind of a royal, given that he's formally known as Count Edoardo Alessandro Mapelli-Mozzi. So basically, this is a match made in royal heaven. As we await Kensington Palace's official announcement, see Beatrice and Edoardo's cutest moments ahead!

Related:
She May Not Be a Working Royal, but Princess Beatrice Definitely Works For a Living
Previous Next Start Slideshow
The RoyalsEdoardo Mapelli MozziThe British RoyalsCelebrity CouplesCelebrity PDAPrincess Beatrice

Rich Paul
Adele and Rich Paul Are "Very Happy" in Love — See Their Cutest Moments!
by Monica Sisavat 3 days ago