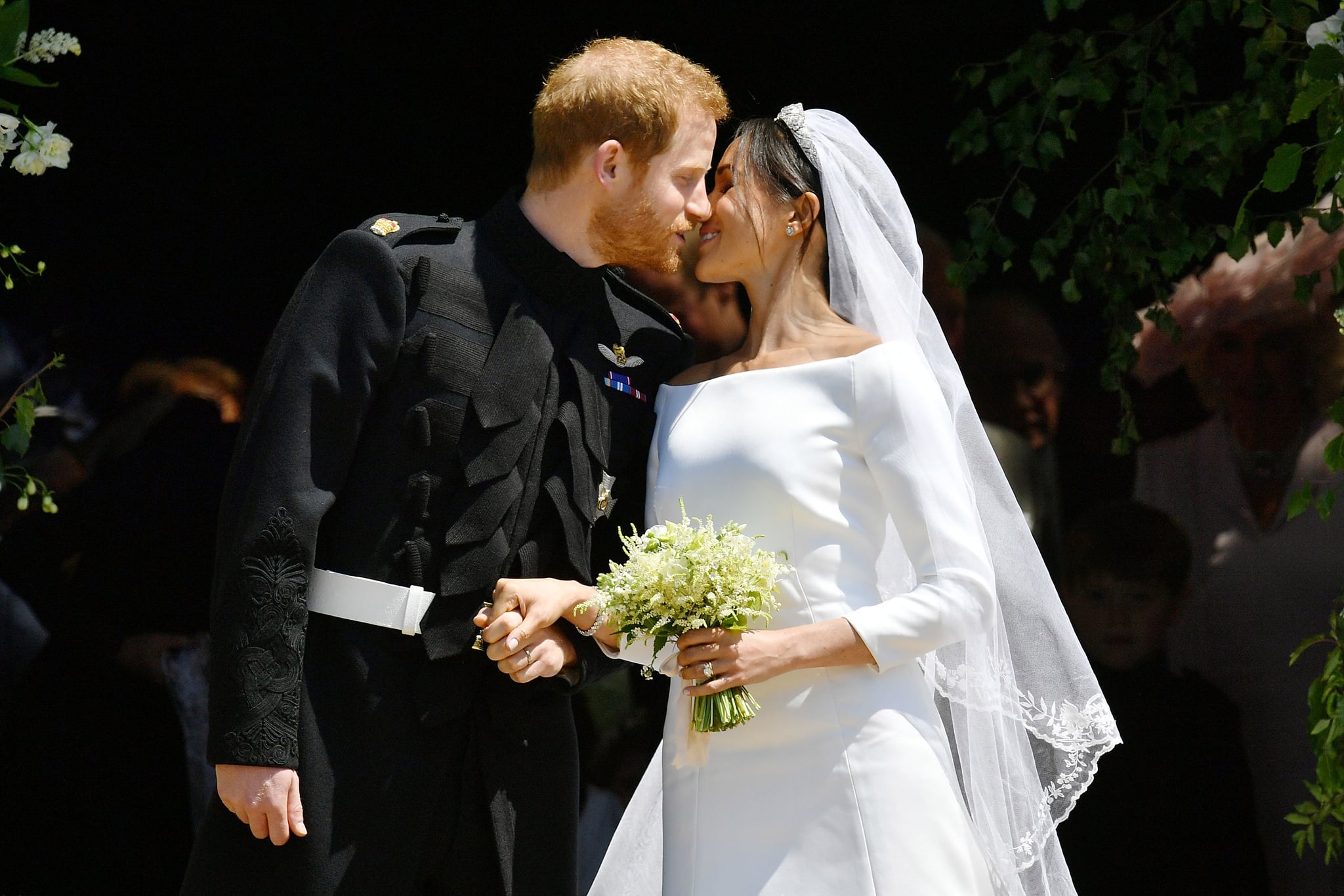 After tying the knot in May, Prince Harry and Meghan Markle have officially sent out their wedding thank you notes. According to the Instagram account Royal Letters, the letter, which is addressed from Kensington Palace, features a photo of the couple from their wedding day along with a sweet note. "The Duke and Duchess of Sussex have been overwhelmed by all the incredibly kind cards and letters they have received on the occasion of their Wedding and are so touched that you took the trouble to write as you did," the message reads. "It really was most thoughtful of you and greatly appreciated by The Royal Highness who send you their very best wishes."

The black-and-white snapshot of Meghan and Harry was certainly one of the most iconic photos from their wedding day. Not only was it strikingly similar to their engagement photos, but it also had a cute backstory. Following the royal wedding, photographer Alexi Lubomirski explained that after taking "some intimate quick shots" of the couple in the rose garden, he scored the perfect photo when the two took a break and sat on the stairs. "[Meghan] just slumped in between [Harry's] legs, and there was this moment where they were just laughing because they were joking about how they were exhausted and finally it's all over," he explained. "And they just looked at each other and they were just laughing, and it was this just beautiful moment." See the royal couple's thank you note below.