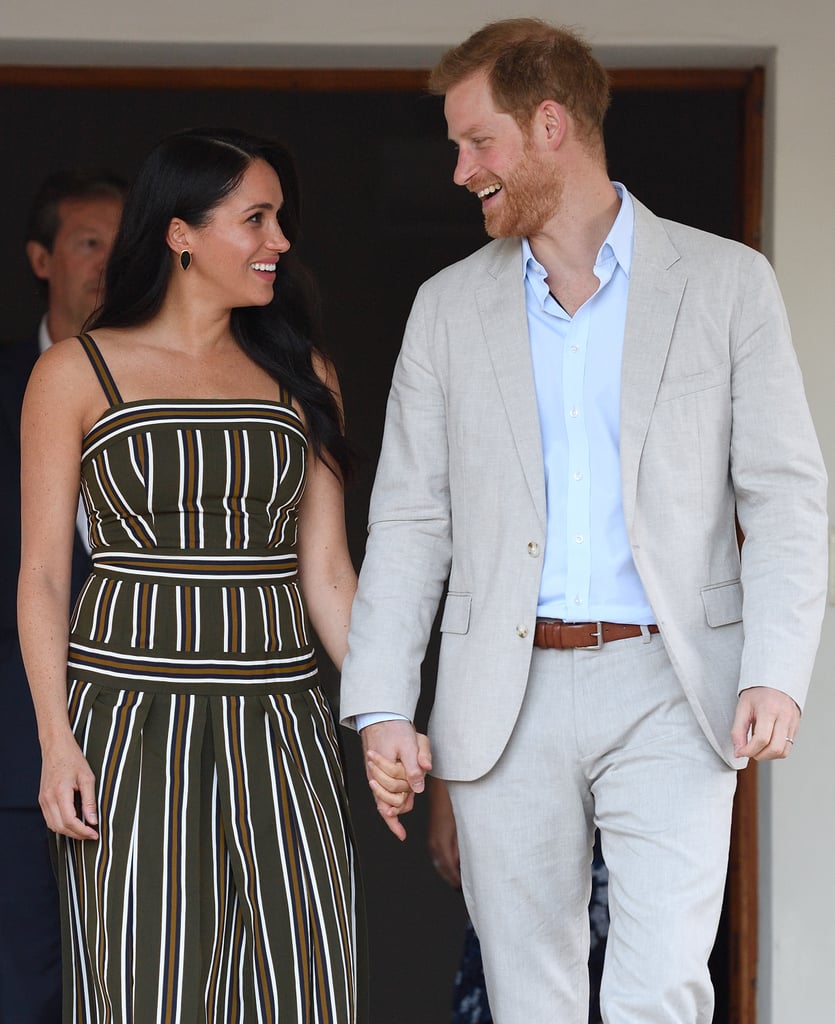 Prince Harry and Meghan Markle officially became husband and wife in May 2018. The couple first began dating in 2016 and announced their engagement in November 2017. And on May 6, 2019, they welcomed their first child, Archie Harrison Mountbatten-Windsor. Even though many of us (myself included) are still nursing a broken heart, it's hard not to be excited for them. I mean, just look at them. They clearly make each other incredibly happy, and just listen to the way they talk about each other. Have you ever heard anything cuter? While we may have lost our chance of becoming the Duchess of Sussex, we couldn't think of a better royal match.

British Royals
The Duchess of Cambridge Talks Hypnobirthing, Mum Guilt, and Post-Birth Photos in Her First Podcast
by Karenna Meredith 1 week ago

Hailey Bieber
If It Wasn't For Hailey Bieber, These Songs Probably Wouldn't Exist
by Monica Sisavat 6 days ago