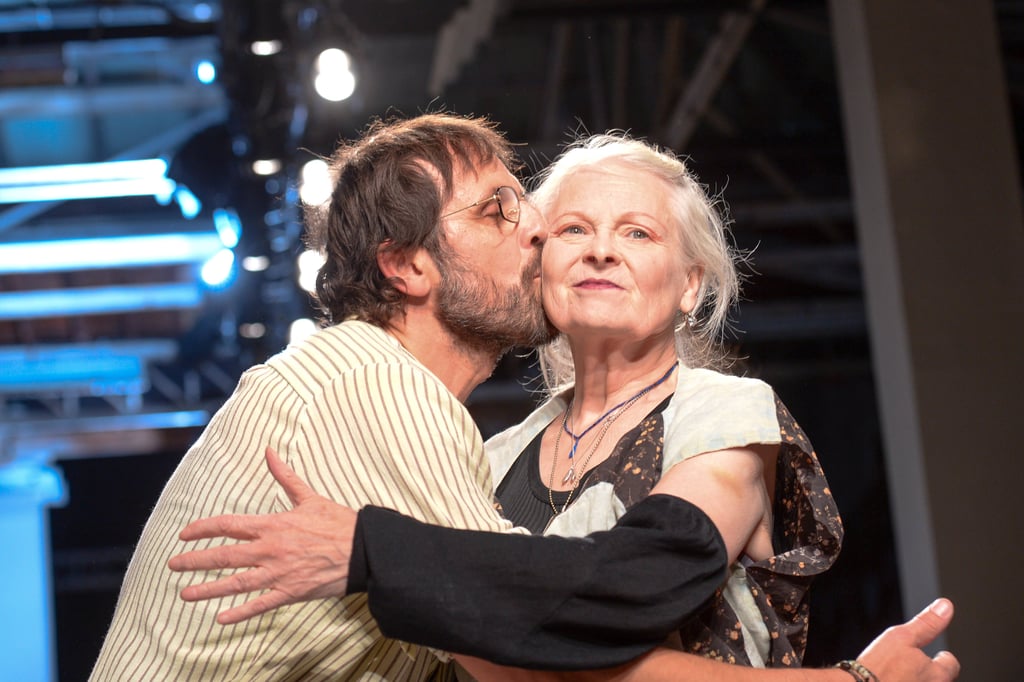 If you've ever seen a picture of Vivienne Westwood and her partner Andreas Kronthaler together, then you've probably referred to Romeo and Juliet as "Smomeo and Smuliet" because their love simply pales in comparison. The fashion icon and her former design student have been married since 1992 and Vivienne has referred to Andreas as "the greatest designer in the world" adding "he wouldn't like me to say that because he is always frightened. I have learned so much from him."

The two certainly inspire each other. Andreas cites Vivienne as his muse and even managed to convince her to move from the ex-council flat in Clapham she had resided in for 30 years to a Queen Anne-style abode built in 1703. We imagine this is because he can see her for the queen she is! In honour of their beautifully fashionable love, read on for 33 times the design duo worked the camera like it was prom.