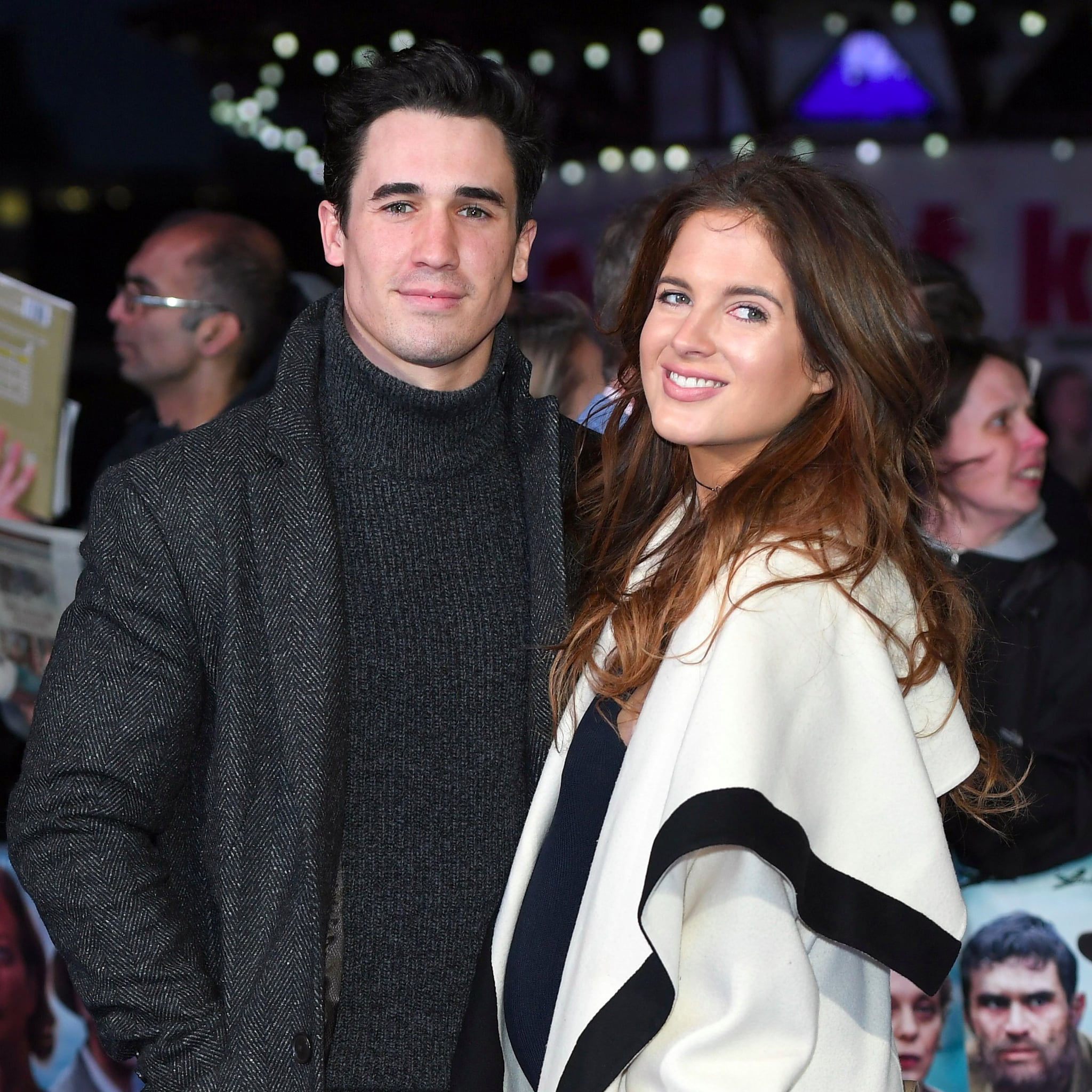 Baby Binks is here! Made in Chelsea stars Alexandra "Binky" Felstead and Josh "JP" Patterson welcomed their first child this week. Josh shared the happy news of her arrival on Instagram on Monday night with a cute picture of him holding his daughter's hand, captioning it, "I'M A DADDY." They'd already revealed during Binky's pregnancy that they were expecting a girl.

Those wanting to know more about the first Made in Chelsea baby won't have to wait too long. We had an inkling when Binky announced that she was leaving the E4 show that a spin-off may have been in the works, and that was confirmed earlier this month. Binky took to Instagram to share news of a new show launching soon, which will follow her and Josh as they become new parents. According to Hello! this will consist of two one-hour specials, filmed before and after the birth.

We don't have news of a name for the little one yet, but no doubt it won't be long before an announcement is made.