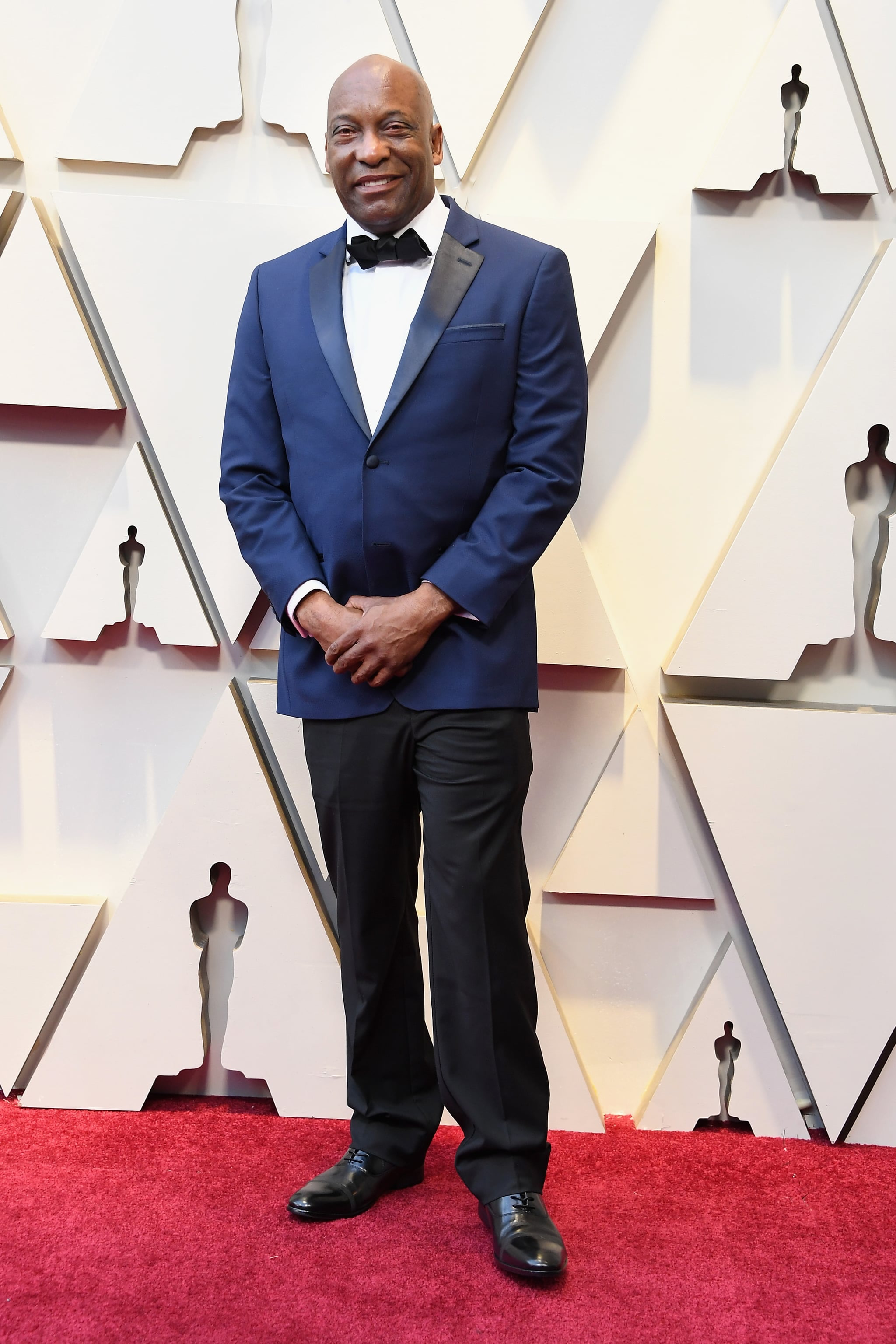 John Singleton died at age 51 after being taken off life support on Monday, The Hollywood Reporter confirms. The acclaimed writer and director suffered a stroke on April 17 and had been hospitalized ever since. His family released a statement on Monday confirming the decision to take him off life support, saying, "It is with heavy hearts we announce that our beloved son, father, and friend, John Daniel Singleton will be taken off life support today. This was an agonizing decision, one that our family made, over a number of days, with the careful counsel of John's doctors."

"We are grateful to his fans, friends, and colleagues for the outpouring of love and prayers during this incredibly difficult time. We want to thank all the doctors at Cedars Sinai for the impeccable care he received," the statement continued.

John wrote and directed the 1991 classic Boyz n the Hood and became the first African American (and youngest person) to be nominated for the Oscar for best director in 1992. John was known for a number of other movies and TV shows, including 2 Fast 2 Furious, Poetic Justice, Baby Boy, and FX's Snowfall. He also directed an episode of Empire, Billions, and American Crime Story. Our hearts go out to his friends and family during this difficult time.

Award Season
Kerry Washington Honours Michael K. Williams at the Emmys: "Your Excellence, Your Artistry Will Endure"
by Monica Sisavat 20/9

Celebrity Deaths
Naya Rivera's Family Honours Her on Anniversary of Her Death: "Your Endless Energy Lives On"
by Kelsie Gibson 08/7