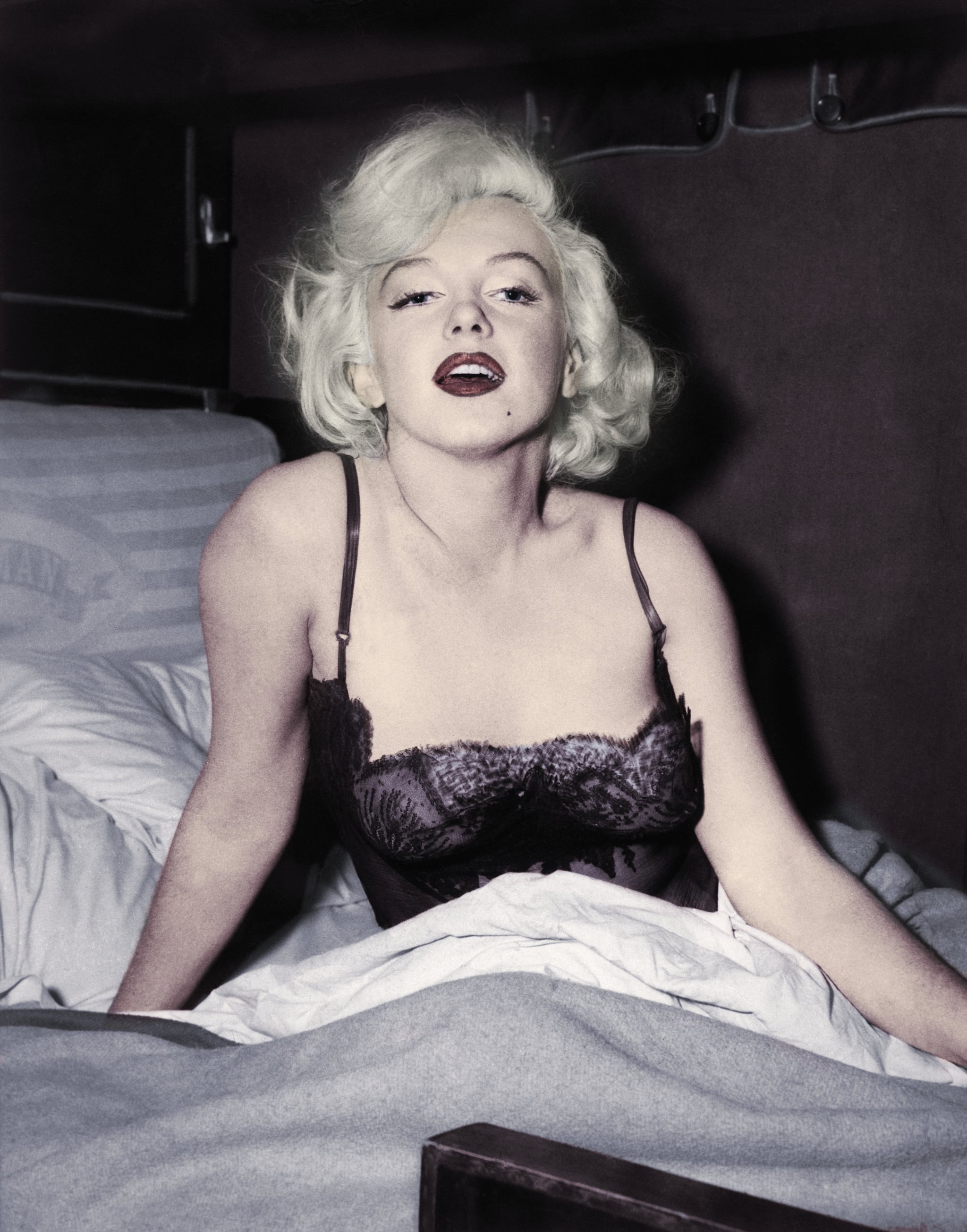 There is no actress quite as iconic as Marilyn Monroe. Born Norma Jeane Mortenson, Marilyn was the epitome of beauty and a legend in her own time. That's why her untimely death at the age of 36 felt all the more tragic.

Marilyn didn't have an easy life. Consistently abused, wracking up numerous failed relationships, and surrounded by people who used her beauty and celebrity for their own gain, Marilyn found herself sick and addicted to prescription pills. Struggling to sleep due to insomnia, she would often mix Nembutal, chloral hydrate tablets, and champagne just to fall asleep. This was on top of her prescription for the sedative Pentobarbital. This powerful concoction was dangerous, and for Marilyn proved deadly.

Lying face down on her bed, naked and covered by a sheet while still gripping her telephone, she was found dead in her Los Angeles home on Aug. 5, 1962 by her psychiatrist. Scattered across her room were empty bottles of pills meant to treat her depression. While acute barbiturate poisoning was the official cause of death, her passing has been the fodder for numerous conspiracy theories, and even the initial coroners report brought into questioning. 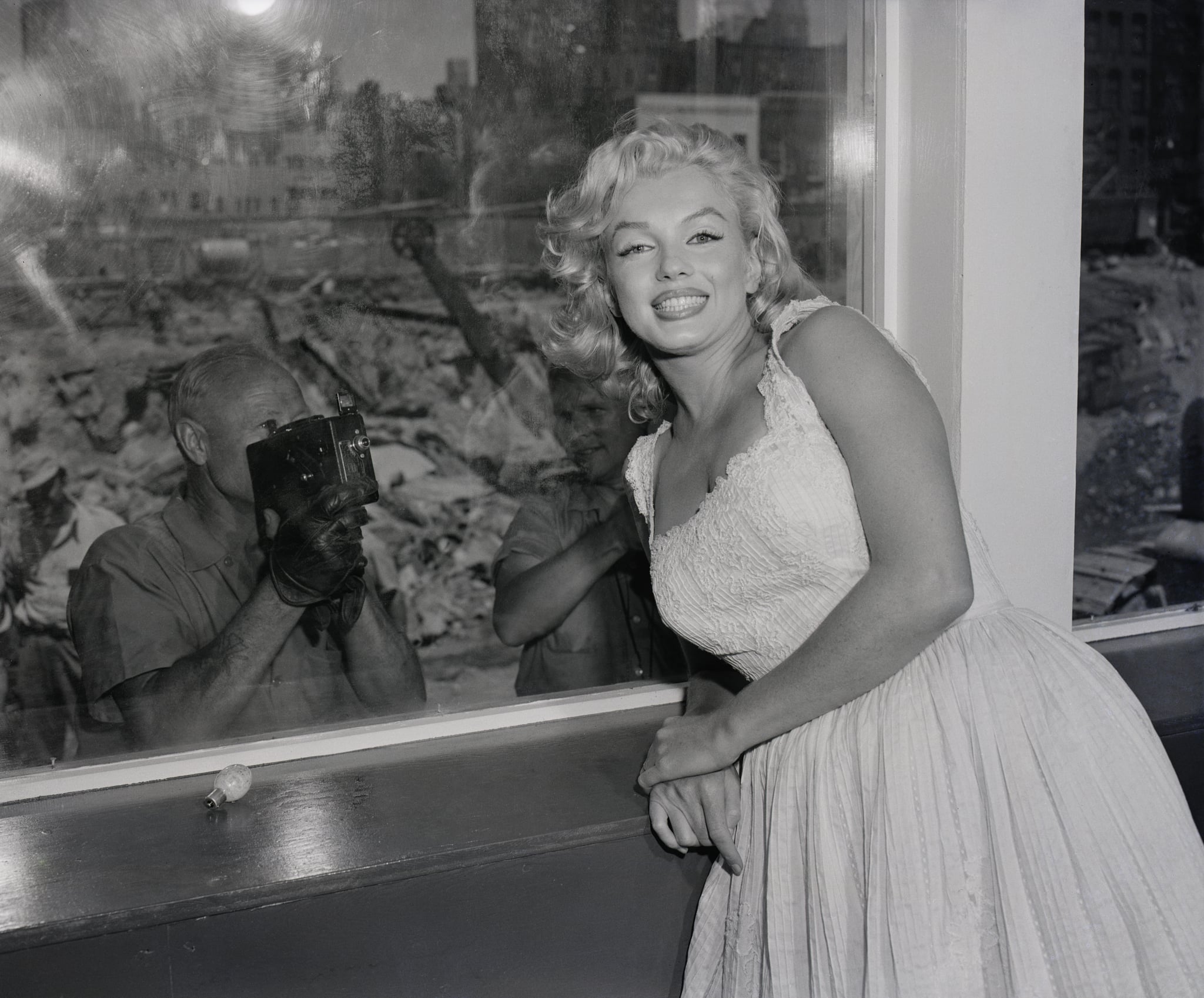 Identified as a likely suicide due to the amount of pills consumed, it's still unknown whether it was an accident or on purpose. Her pill cocktail was notorious for making her and others like her loopy, forgetting the amount they had consumed. Additionally, it became a common conspiracy theory that she was actually murdered for her relationships with powerful people, like President John F. Kennedy and his brother Robert Kennedy.

With little evidence to suggest murder, the most likely cause of death is the one the coroners determined all those years ago. Marilyn, unhappy, sick, and exhausted, took her own life thanks to a dangerous mix of pills that were meant to help her cope with the tragedy of her life. What is known for certain is that her prolific work as an actress and her stunning beauty will live on forever.

Celebrity Style
The Isabel Marant Wedge Trainers Beyoncé Made Famous Are Back — and 10 Centimetres High!
by Sarah Wasilak 4 days ago