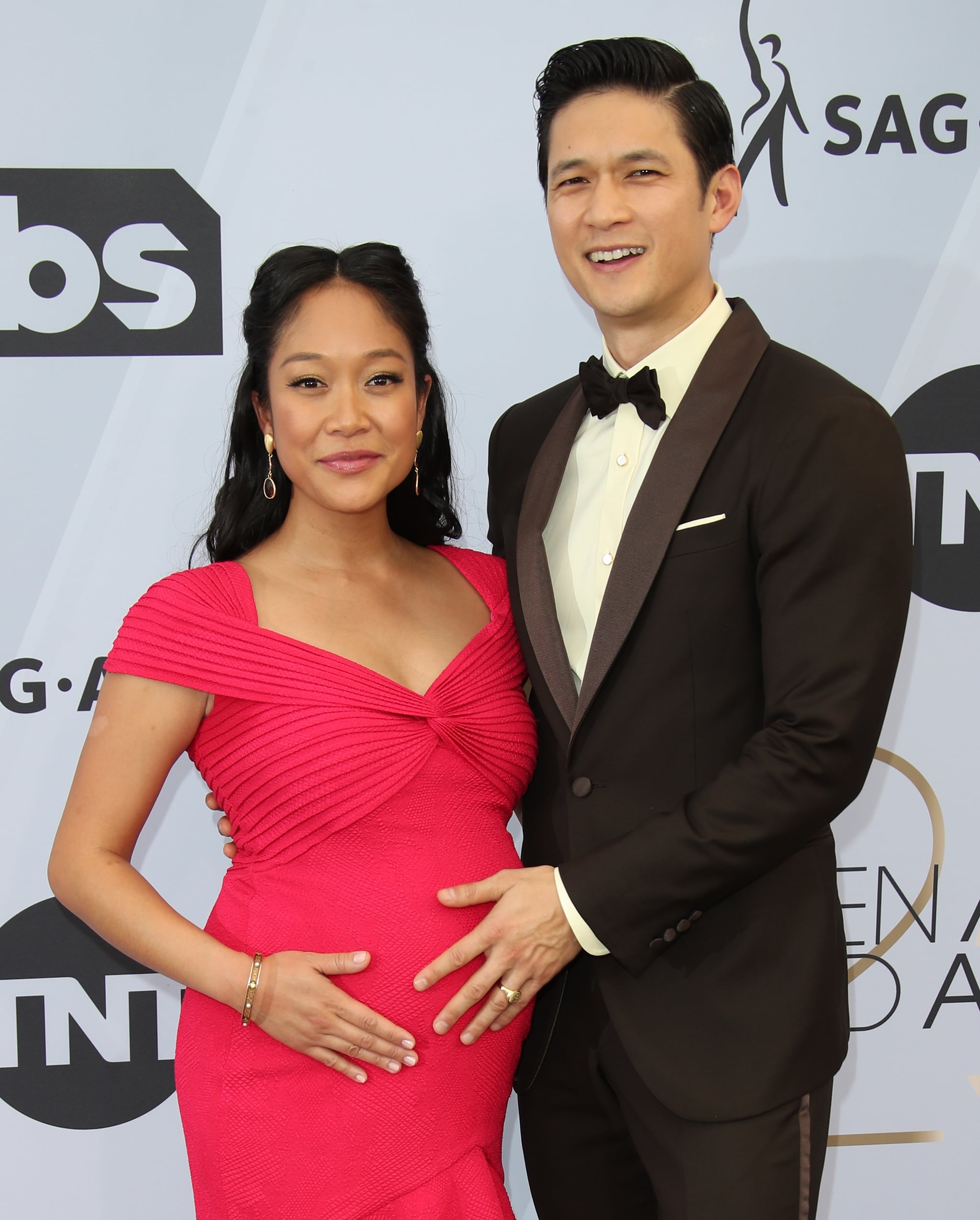 It's official — Harry Shum Jr. and Shelby Rabara are parents! The couple announced the arrival of their first child, a baby girl named Xia, on Instagram on Thursday. Along with a black and white photo of her tiny feet, the 36-year-old actor wrote, "How wonderful life is, now you're in the world." Shelby reposted the snap on her Instagram account, writing, "My everythings 💜."

Harry and Shelby have been together since 2007, and they tied the knot in November 2015. The pair first announced they were going to be parents back in November with an Instagram photo of the 35-year-old's growing belly. Congrats to the new parents!