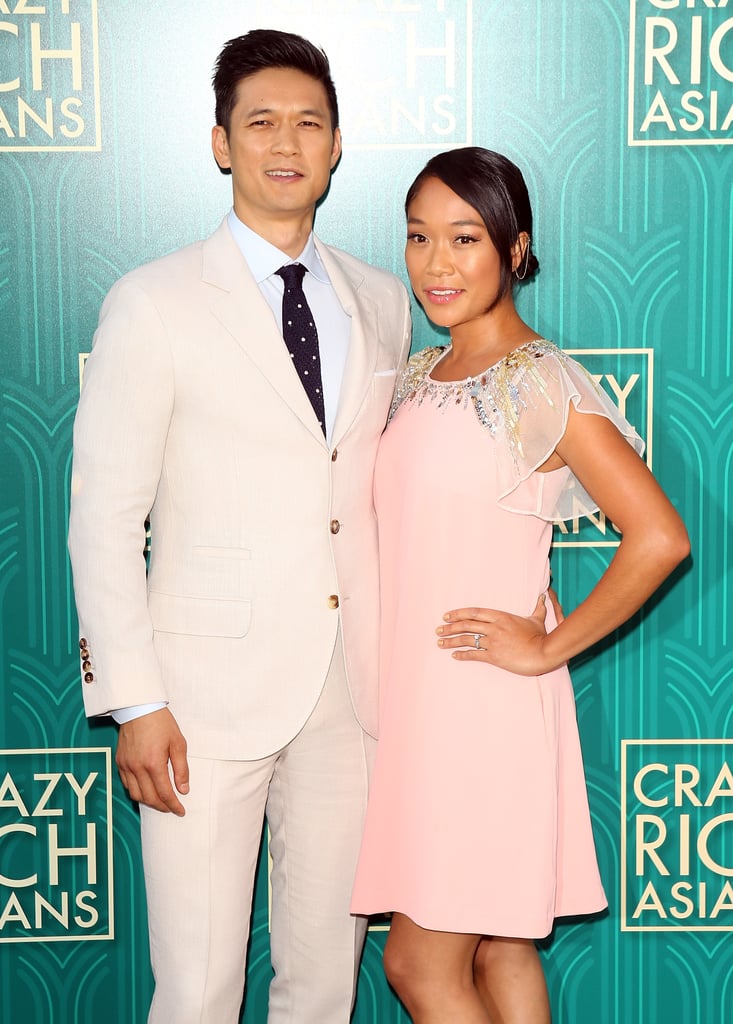 Harry Shum Jr. has been one of our TV crushes for a while now with his roles on Glee and Shadowhunters, but offscreen, he's happily taken. In November 2015, the 36-year-old married fellow actress and dancer Shelby Rabara during a romantic ceremony near Costa Rica. While they've only been married for two years, they've actually been together for much longer. The two first started dating in 2007 (yes, before he was cast as Mike Chang on Glee) and eventually got engaged in October 2013 during a trip to Hawaii.

Over the years, the pair have given us a few glimpses of their adorable love. In addition to walking the red carpet together — including the recent premiere of Crazy Rich Asians — the two are always sharing cute photos of each other on Instagram. Get ready to fall in love with Harry all over again as you look through some of his cutest snaps with his wife.