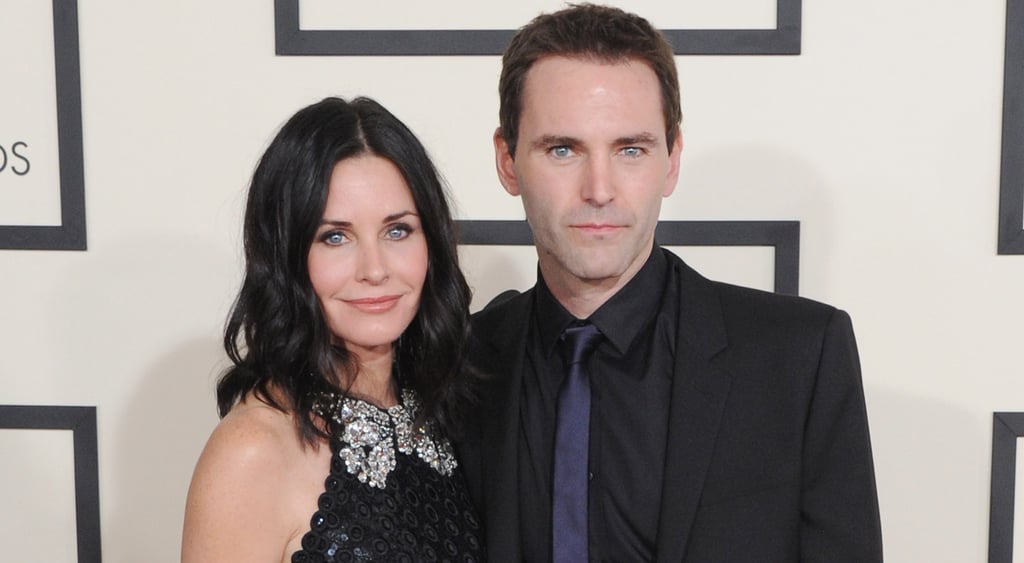 Courteney Cox has called off her engagement with Johnny McDaid, Us Weekly reports. According to sources, the couple, who last stepped out together in August, split shortly before the Thanksgiving weekend. It's been a whopping 17 months since Courteney and Johnny first got engaged back in June 2014. The split marks the latest entry in the growing list of celebrity breakups in 2015, which has reached a staggering number of nearly 40.