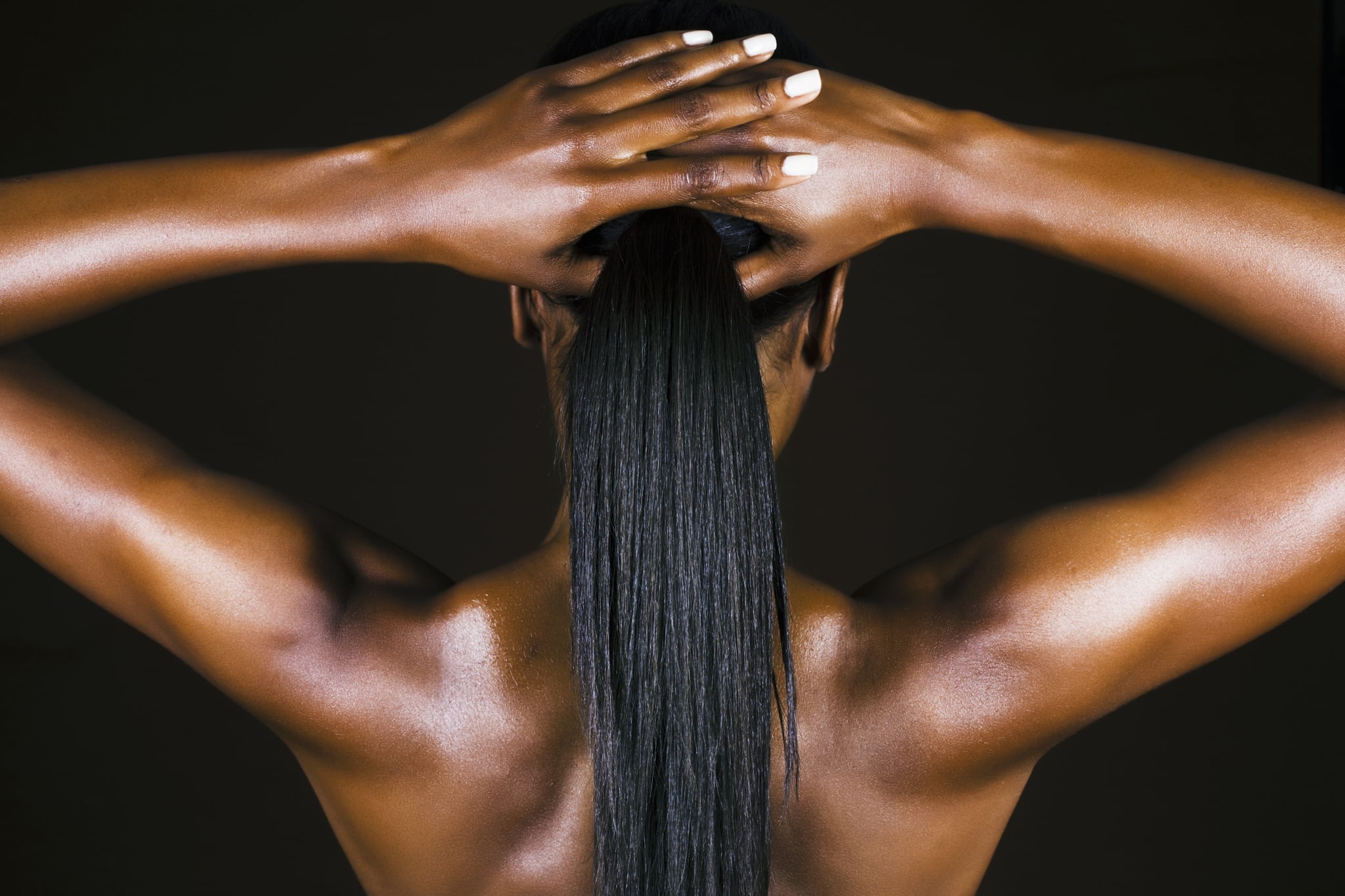 As someone who has been natural for two years, I love my curls, but it took me a long time to get to this point. Growing up, until about age 17, I was determined to have straight hair. I mainly blame the media, as all that was portrayed on TV and magazines — regardless of race — was bone-straight hair. Tyra Banks and Halle Berry were my role models back then, and even they were shown with sleek hair time after time. I began idolising the style and associated it with being beautiful.

To fit into this beauty ideal, I resorted to relaxers. These chemically induced treatments would take anywhere from 30 minutes to two hours to take my hair from curly or wavy to straight. I loved being able to toss it, throw it up in a ponytail for gym class, and run my fingers through it when talking to a cute boy. For a while, relaxers were my favourite thing — they gave me straight hair for at least six to eight weeks.

At some point, around age 16, I decided I wanted something that was more permanent and longer-lasting than relaxers. That is when I found out about Japanese hair straightening, or thermal reconditioning. This type of straightening promised shiny, sleek hair for six months. The process is quite intense. A solution is applied that breaks down the hair bonds, causing it to lose shape and become pin-straight when heat is applied. Although many women are loyal to this treatment, my experience broke my 10-inch hair to 1.5 inches in a matter of a week.

The aftermath was traumatising. I felt small, ugly, insecure, and isolated. As a 16-year-old, appearance was of the highest importance, and I couldn't stomach the thought of showing up to school the following day and risk judgement and discrimination. To ease my anxieties, my Black hairstylist suggested a weave (this was after scolding me on trusting a random stylist and salon). She explained that my real hair would be braided underneath the weave, allowing the hair to grow back properly and escape potential manipulation. My hairstylist put a curly weave in my hair, one that was very similar to my actual curls, and I fell in love.

Weaves provided the perfect union of convenience and versatility, but with this newfound freedom and joy came judgement.

I could straighten, curl, or braid the hair. I could wake up and dodge the 30-minute to an hour morning routine my hair used to require. I could spend weekends reading or hanging with friends instead of a dedicated four-hour wash day. Weaves provided the perfect union of convenience and versatility, but with this newfound freedom and joy came judgement. Not necessarily by my peers, but by women of colour around my neighbourhood who would stare at me and shake their heads.

At the time, I didn't know why they were upset with me. In my head, I looked amazing and was living my best life. It wasn't until 10 years later that I understood those stares. There is a level of fatigue that comes with wearing weaves in America. Some people feel Black women wear weaves to appear more "white." Others believe it's a form of self-hate and a suppression of Black and African heritage. I have an issue with both of these sentiments.

If you believe Black women are wearing weaves to appear more white, you wouldn't necessarily be wrong. But it isn't because they want to be white; it is because history and experience have taught us that having Euro-centric aesthetics could be the difference between landing a job or not or the difference between being taken seriously or not. Black men and women are sent home or fired from work for wearing their natural, "unruly" hair daily. Not conforming to these Eurocentric standards of beauty could be detrimental to our upward mobility. So we conform, not because we are ashamed of our hair and ancestry but because the system wasn't created to include us. Appearing white can be seen as a way in. 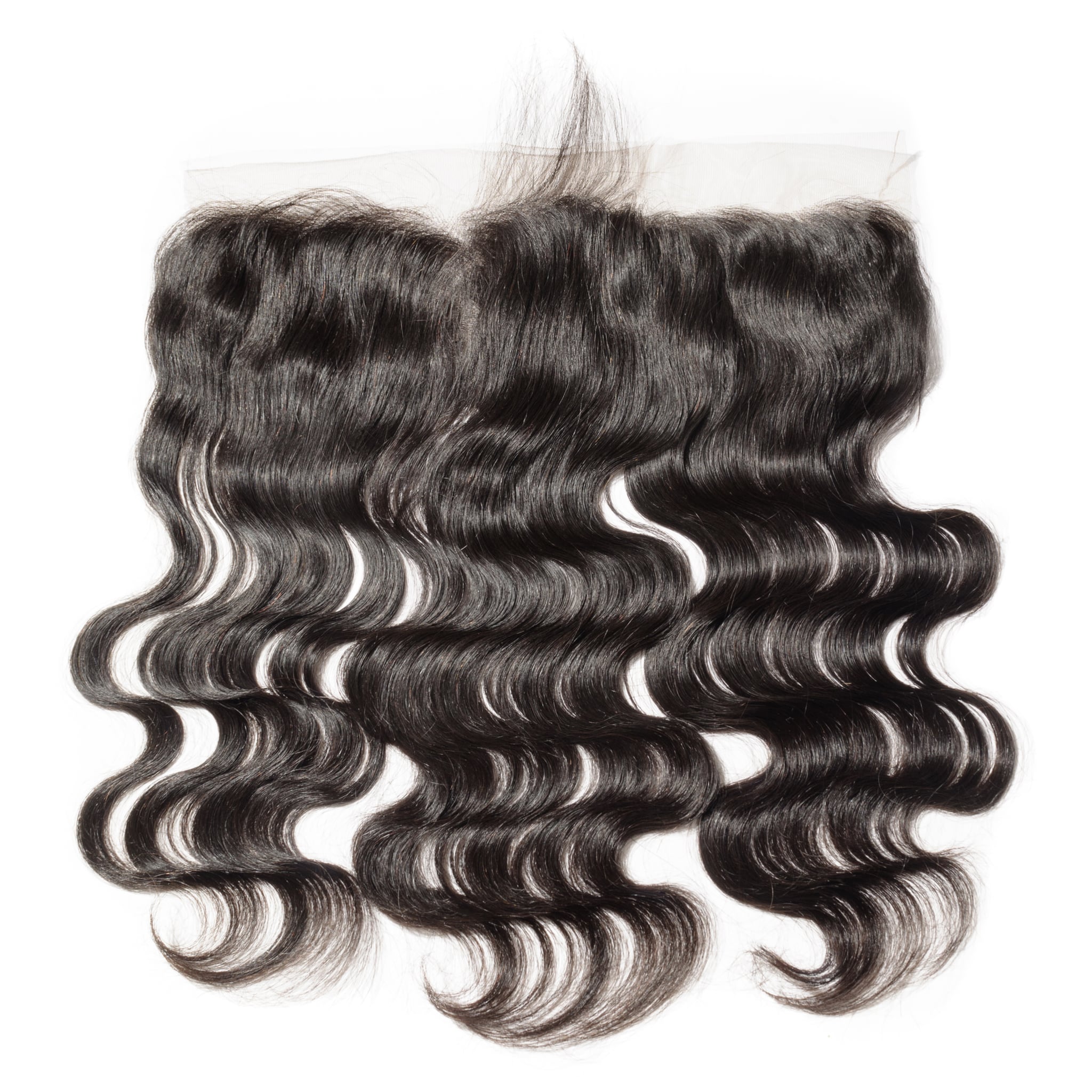 Still, there are other reasons to wear a weave. A friend of mine likes to test out risky hairstyles on her weaves prior to her real hair. When she wanted to do a layered bob, she first got a 14-inch weave and gradually cut inches off until she was comfortable with how she had it. The weave allowed her to play with this idea without making the actual commitment. It was a chance for her to take a risk and not face the consequences if she hated it, as the weave could easily be removed. Simply put: weaves give women options.

Weaves are also a big convenience. They significantly cut down on the time spent in the morning perfecting hair. They allow us Black women to go from work, to the gym, to a night out without having to worry about our hair or allot time in our schedules to fix our hair. They are the perfect get-up-and-go option. They also help us grow out our hair. When you get a weave, your natural hair is braided underneath, secluding it from all the combing, pulling, or tugging it would usually experience on a daily basis. By weaving your hair, your natural hair is given space to revive itself from chemicals and wear-and-tear.

I would be hard pressed to not mention the double standard that exists in the weave debate. Black women are not the only group to wear weaves, yet we are constantly shamed for doing so. No one would ever question a white girl in a weave or assume that her embarrassment of her whiteness led her to a weave. So why aren't Black women given that same respect?

Weaves are not a rejection of our natural hair or culture. Instead, they are a form of enhancement, much like acrylic nails or makeup — they add to our beauty, not create it. A Black woman wearing a weave does not directly correlate to self-hatred, and to assume that is completely insensitive and oppressive. Hair is a choice every individual has the right to make, and we should be able to without judgement or backlash. I'd love to coexist in a world where Black women are no longer told what we should and should not do to our hair. A world where Blackness is not questioned by which hairstyle we are sporting. 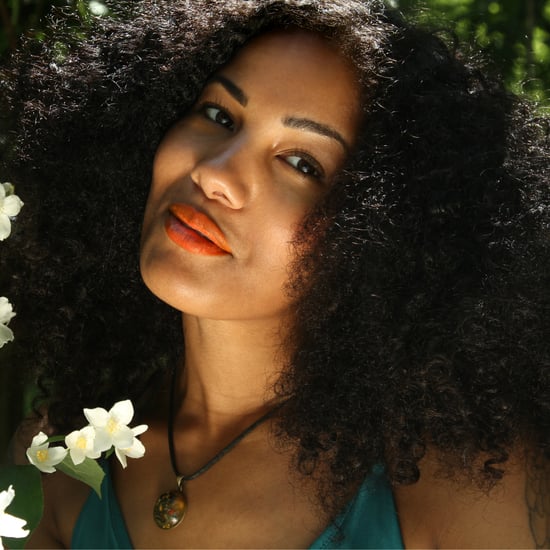 Healthy Living
A Therapist Told Me I Needed to Learn to Forgive Myself, and It Changed My Life
by Carley Stickney 6 days ago

Coronavirus
I Lost My Sense of Smell to COVID-19, and More Than a Month Later, I'm Still Recovering
by Leeny Sullivan 6 days ago 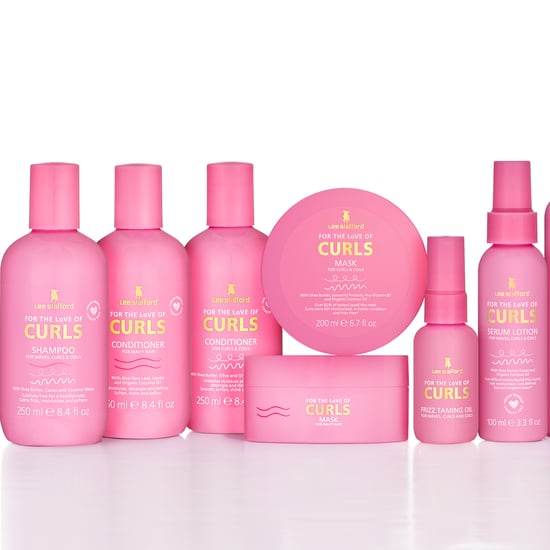