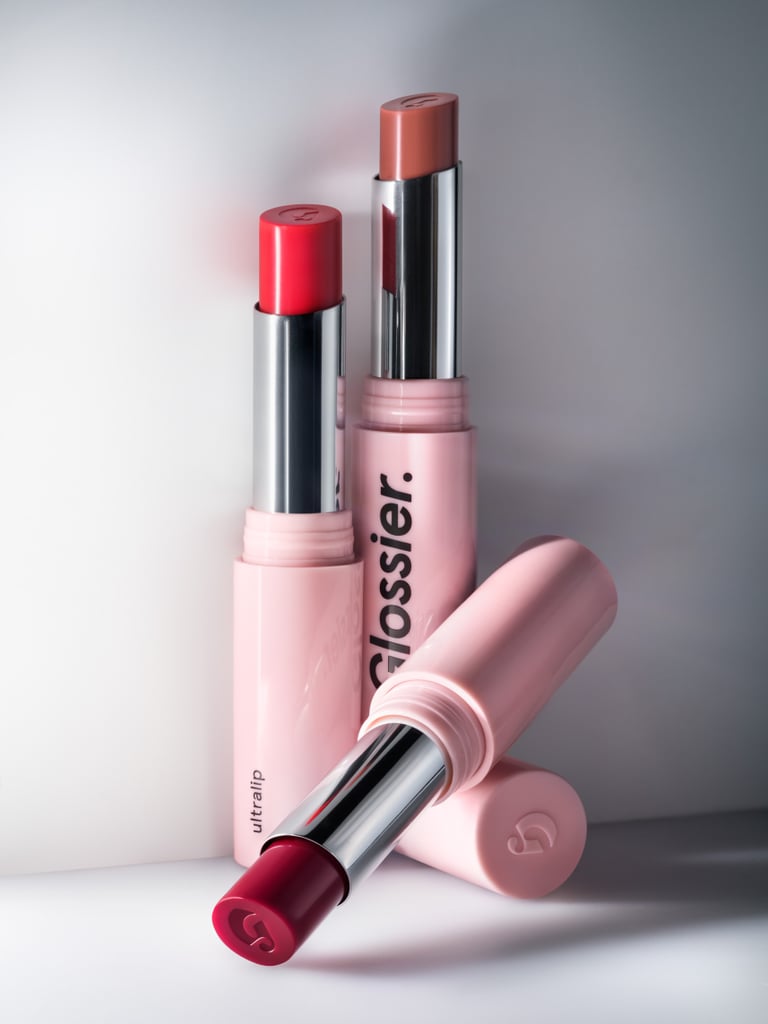 After a sneak peek courtesy of Olivia Rodrigo, the lipstick is officially out of the (makeup) bag. Today, Glossier announced the launch of a new lip product, Glossier Ultralip (£14), it's first lipstick addition to the range since the brand launched its Generation G formula back in 2016.

Available in nine shades, Glossier Ultralip is a hybrid formula that boasts the hydrating capabilities of a balm, the sheen of a gloss, and the buildable colour of a lip tint, taking the pigment from sheer to saturated the more you layer it on.

"I love how it's buildable", Rodrigo said of the formula, which she previewed in a video about her at-home beauty routine for Vogue. Using Ember, a reddish-mauve shade in the range, she added that "I love the natural colour of my lip — this just sort of accentuates that; it doesn't try to cover it up or put a new colour on top of it — it just emphasises what you got". 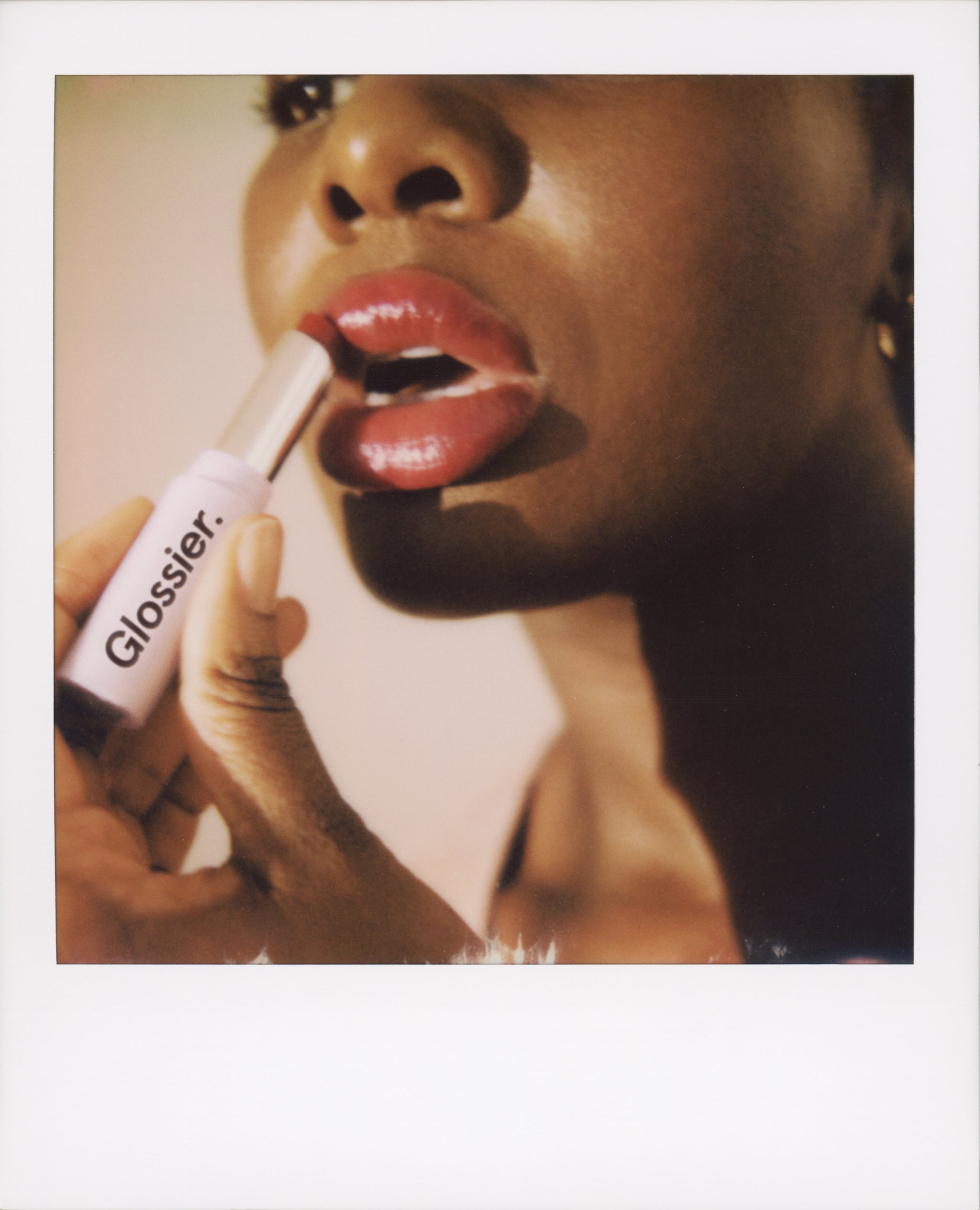 The Glossier Ultralip formula is vegan, cruelty-free, and formulated without fragrance. It's also seriously hydrating, which is thanks to hyaluronic acid (the brand has included four different molecular weights of HA, a blend that is exclusive to Glossier) and three different oils: meadowfoam seed, watermelon seed, and jojoba seed.

To celebrate the momentous makeup occasion, the brand recruited a handful of inspiring people to show off the new shades, including Brother Vellies founder Aurora James, model Liberty Ross and her daughter Skylar Sanders, Intisar Abdul-Kader, who is the patient and public involvement coordinator at The Tavistock and Portman NHS Foundation Trust as well as a yoga instructor and marathon runner, and Zinnia Kumar, who is a fashion model, ecologist, and social activist living in London.

Makeup
TikTok Hyped Up This £45 Loose Powder, So I Put it to the Test
by Ariel Baker 2 days ago 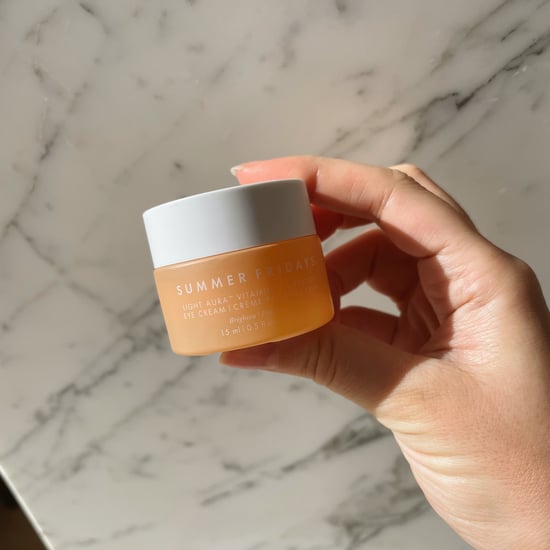 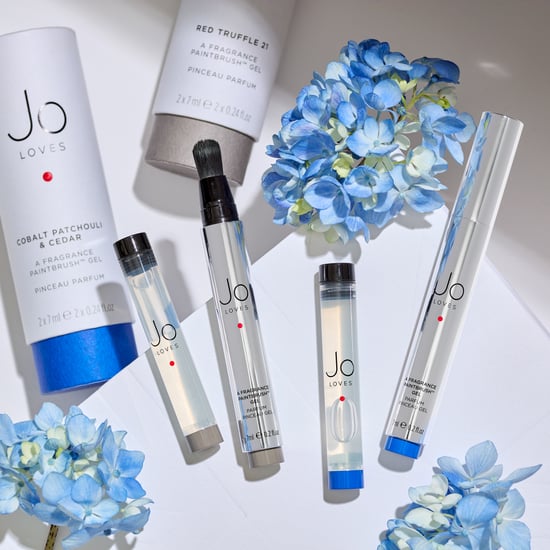