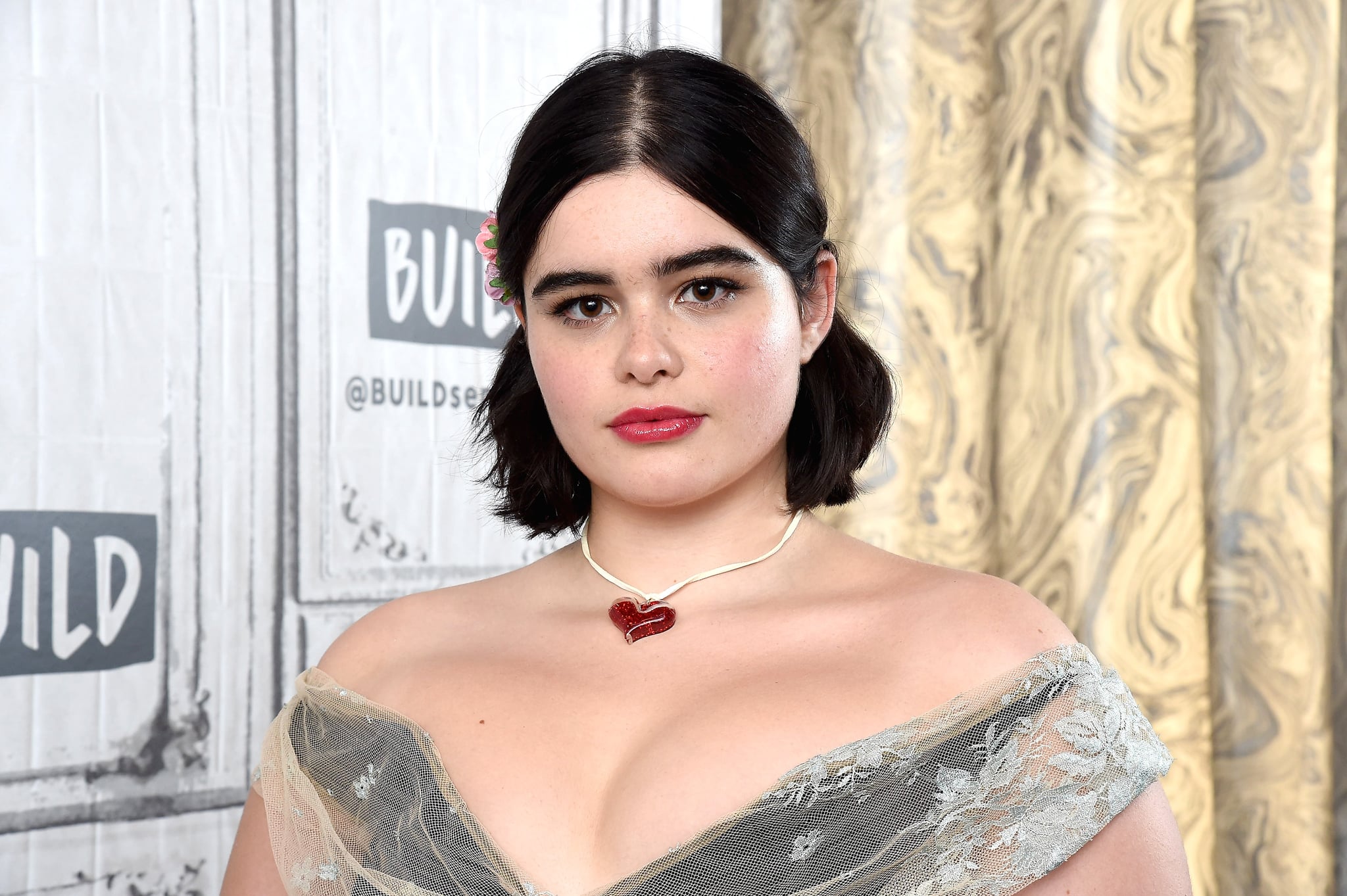 Name a hair trend, and Barbie Ferreira's likely tried it. The blunt bob? Yep, she slayed it. The modern-day mullet? She practically invented it. "Bronde" hair colour? Been there, rocked that — at the Met Gala, no less. This week, the Euphoria star proved her chameleonic ways yet again when she dyed her hair a fiery-red colour. On Tuesday, Ferreira shared a gallery of Instagram snaps to show off the rusty hue, captioning it "barbie weasley", as a nod to the famously red-headed Weasley family from the Harry Potter film series. The switch-up is courtesy of Los Angeles-based colourist Jess Gonzalez, who's worked with the likes of Kehlani and Olivia Rodrigo in the past.

Ferreira is the latest in a long list of celebrities who've dyed their hair red this year. It was a popular choice over the summer, with stars like Ashley Benson and Ciara opting for a darker, rusty take on the trend and others like Megan Thee Stallion and Florence Pugh recently going full-blown, fire-engine red. It's not likely Ferreira's character will be a redhead in Euphoria's second season, since the trailer briefly shows her with Kat's usual super-short cut, so we'll have to hope she continues sharing more glimpses at her new look on the 'gram.

Related:
Your Winter Hair Colour Horoscope Is Here: Find Your Perfect Match Based on Your Sign 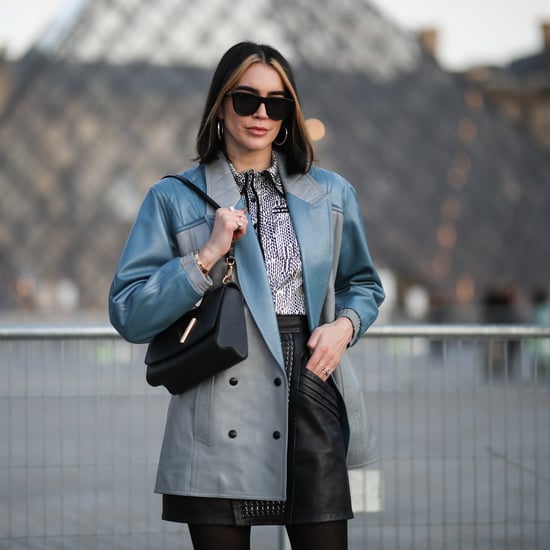