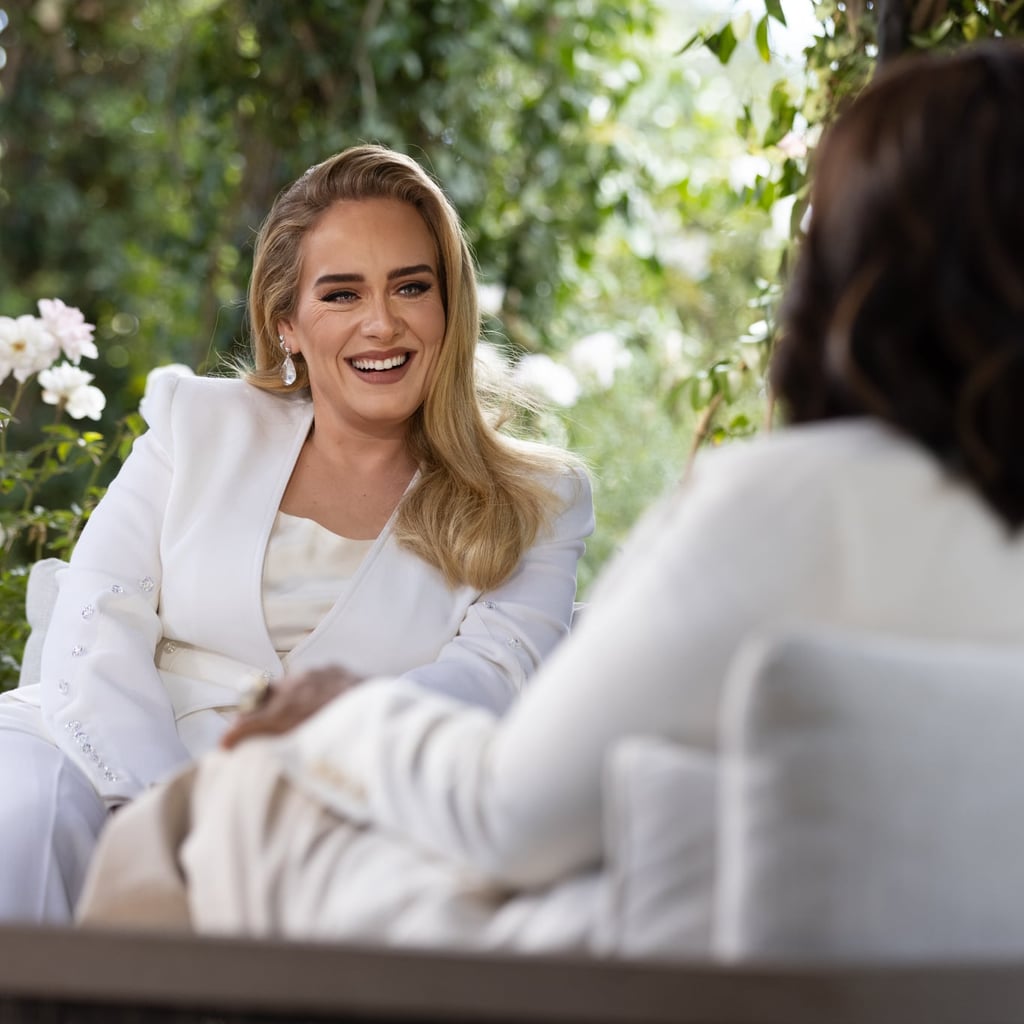 Adele Has Had Many Hair Colours Throughout the Years, but What Is Her Natural Hue?

Adele recently wore her long, golden blonde hair down in soft waves during her recent CBS interview with Oprah Winfrey, Adele One Night Only, further proving she can do no wrong in the beauty department. The Grammy-winning singer — whose new album "30" drops on 19 Nov. — has always impressed with her various vintage hairstyles and colours throughout the years, but her natural hair colour just may surprise you.

Before Adele went blonde, she was a redhead. In March 2012, The Mirror released several pictures of Adele as a child showing her red, curly hair and adorable fringe. It was the first glimpse at the star's natural hair colour, which is a strawberry blond.

That's not to say she hasn't tried many hair colours over the years. When Adele first came into the public eye after the release of her first album in 2008, she had dark brown hair. In 2011, with the release of "21", Adele's hair was back to a red shade, before transitioning to copper highlights just in time for the 2012 Grammy Awards. A few years later, during the release of "25", Adele tried out ombre highlights with streaks of brown and blonde. Then, in 2020, the singer wore her naturally curly blonde hair while posing in front of the TV playing Beyoncé's Black Is King .

In 2015, Adele posted a photo on Twitter of her younger self with her natural hair colour (and no front teeth) with the caption, "Throwing it way back with this! Thank you for all the love, I am so blown away. X #TBT."

Throwing it way back with this! Thank you for all the love, I am so blown away. X #TBT pic.twitter.com/MdpONeUnEt

No matter if she's wearing her hair in a cool blond or its naturally strawberry blond hue (or wearing a chic wig), Adele can do no wrong. Check out her many hair changes throughout the years in the slides ahead.

Real Estate
Adele's "Easy on Me" House Is on the Market For £3.1 Million
by Chanel Vargas 5 days ago