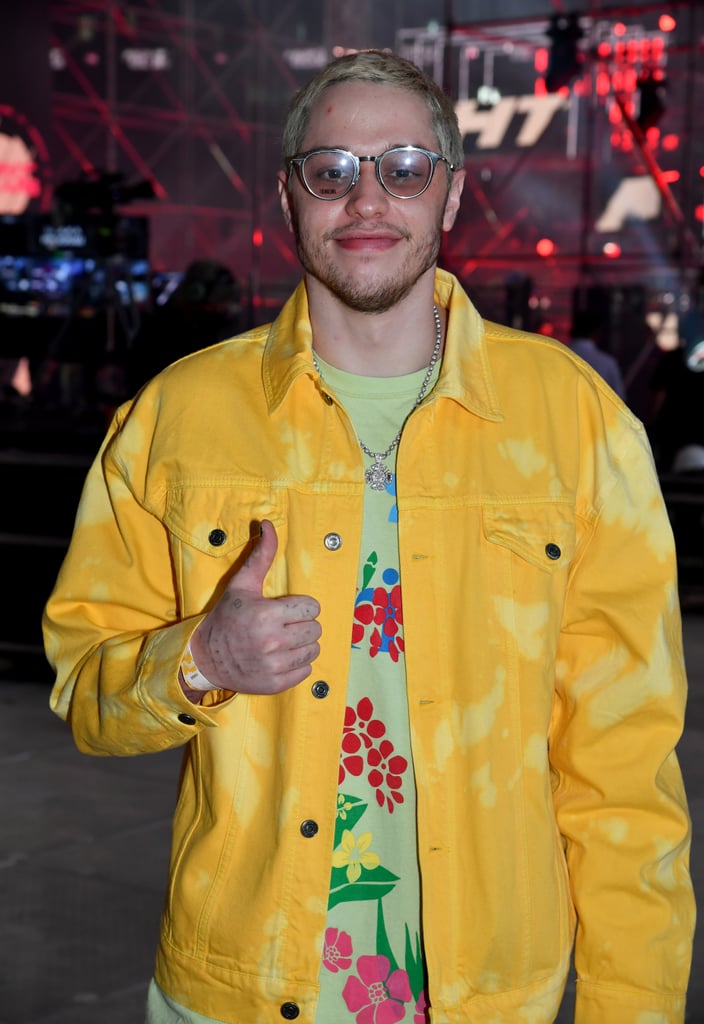 Some of us may have a habit of holding celebrities to a higher power, but really, they make some pretty questionable choices in the same way that the rest of us do — including getting tattoos that they later regret. As a result, many stars have been open about the less-than-stellar ink that they're now tasked with getting removed. American comedian, Pete Davidson, for example, recently gave fans an update on his decision to have his extensive — and we do mean extensive — collection of tattoos removed.

"I get my next treatment in like a month or so," he told People. "They said by the time I'm 30, they should all be gone. So they got like two more years left of this." According to Body Art Guru, Davidson has over 100 tattoos, most of which are tributes to past relationships and people who have inspired him (like that tattoo of Hillary Clinton).

Of course, while Pete Davidson's tattoo removal journey is one of the most recent ones that has sent fans into a frenzy, he definitely isn't the only famous person to have a tattoo (or two) removed. From Khloé Kardashian to Sarah Hyland, read ahead to see a few other celebrities who sat through the pain of tattoo removal — and spoke candidly about the process along the way.

Celebrity Beauty
Excuse Me For Staring, but Is That a New Tattoo on Megan Fox's Rib Cage in Her New Skims Ad?
by Chanel Vargas 3 days ago

Hair
The Biggest Beauty Trend on the Met Gala Red Carpet This Year? Hair Structures
by Danielle Jackson 1 week ago